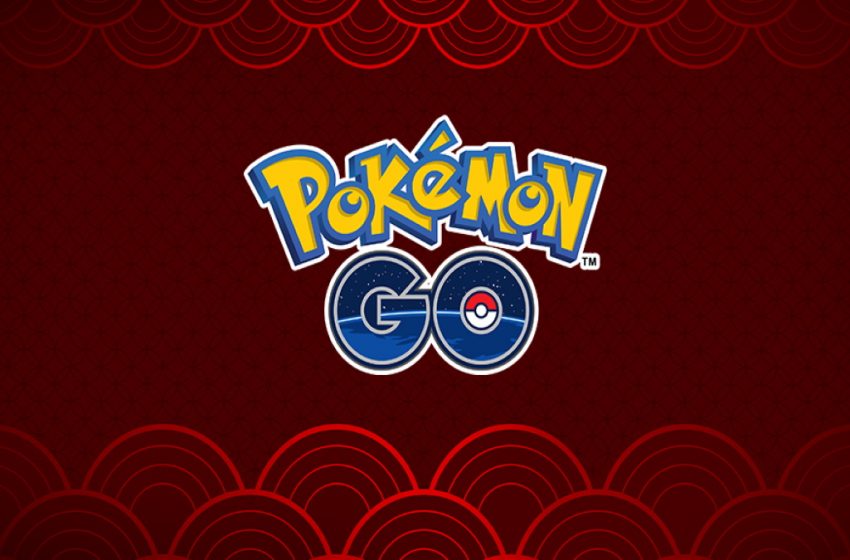 Your Pokémon can use their Mega Evolution in Pokémon Go. Not every Pokémon can do it. So far, only Charizard, Blastoise, Venusaur, and Beedrill can go through the transformation. You won’t be able to have them use their Mega Evolution whenever you want to use it. You can only use it if that Pokémon has enough Mega Energy, which works similarly to candy when you go to evolve them. Many players may refer to it as Mega Candy.

You collect Mega Energy by participating in Mega Raids. These are different from the traditional raids you have encountered at Gyms all over the world. The Pokémon you have to fight at the Mega Raid is a Mega Evolved Pokémon, so it’s likely stronger than the raid Pokémon you’ve encountered with your friends. The faster you complete the Mega Raid, the more Mega Energy your Pokémon collects to use towards their Mega Evolution.

After that Pokémon Mega Evolves, it will require less Mega Energy to go through that transformation every time thereafter. The Mega Evolved Pokémon will have increased stats, making it a great asset to take out on raids with your friends or fight Team Rocket. You can make your Mega Evolved Pokémon your buddy to explore the world with you and take pictures. Still, you won’t be able to use them in the Pokémon Go battle league when it first launches.