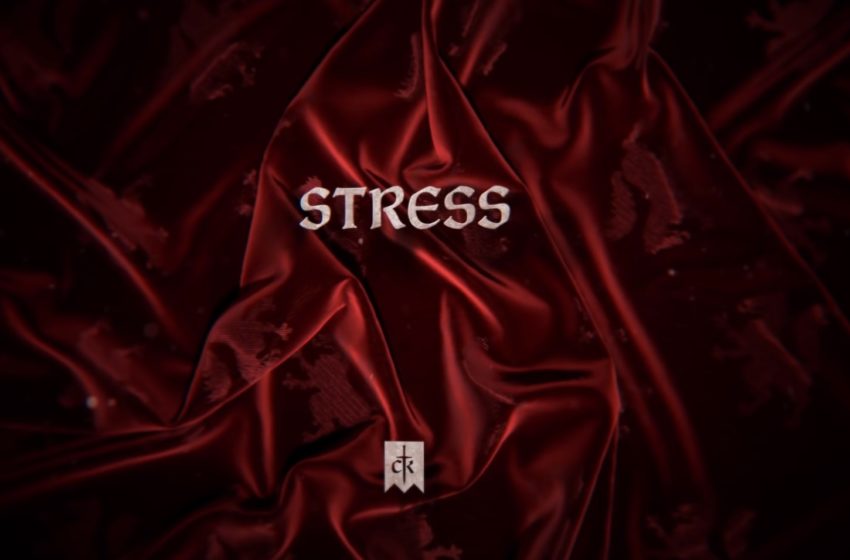 It’s not easy commanding a kingdom in Crusader Kings III, and the decisions you make will have consequences. With the years stacking up on your character, they start to develop stress. It’s a reflection of their mental well-being and how the recent turmoil in their life has been affecting them privately. The type of stress you choose for your character to endure does build-up, and it comes from different events, big and small.

The stress events will vary in the game, and it depends on the personality traits of the character you’re playing as during your Crusader Kings III campaign. Shy characters will be far more stressed out by being obligated to attend large public events. These tiny stressful events that go against your character’s personality traits will build up. Significant events leave a far more lasting toll, such as having to execute a captured prisoner to ensure they do not threaten your rule. While it might be the best course of action, your character may not sleep well, and the stress eats away at their mentality. You can also expect to earn stress by external events when loved ones pass away, or your character is locked away in a dungeon.

Stress is a natural thing everyone endures, though. It’s incredibly rare for characters in Crusader Kings III to not experience the stress of a mental breakdown, and that’s okay. The negative effects at levels one and two are something you can manage, but you should start to be concerned with what happens at level three and take steps to prevent these from occurring by finding outlets for your character.