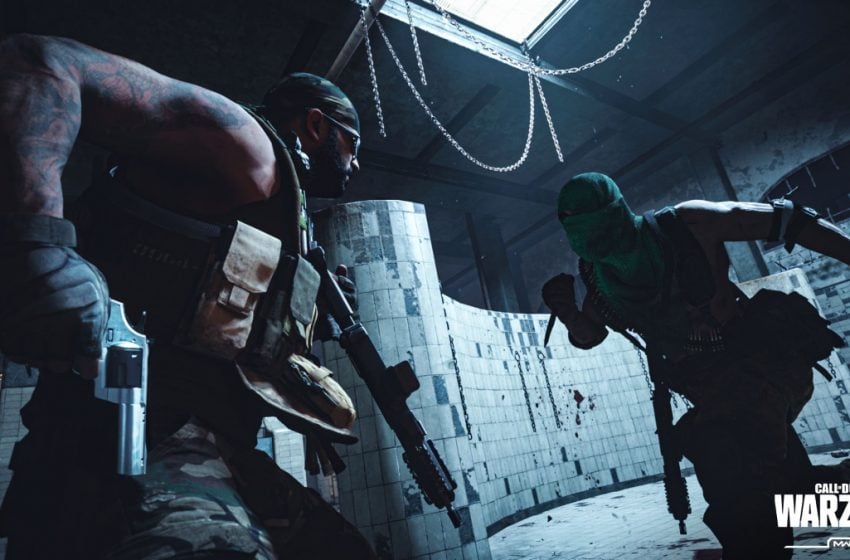 Warzone is a free-to-play spin-off of Call of Duty: Modern Warfare. It’s a separate title from the main game, meaning you do not have to purchase Modern Warfare to play it, and when you download the game, you can play it as much as you want with the potential for a future battle pass. Admittedly, if you don’t have the base game, Warzonefeatures a hefty download, but it’s not going to destroy your setup. Plus, you can play with your friends from a variety of different platforms.

When you jump into the battle royale mode, there’s a brand new feature to the game called the Gulag. You enter the Gulag after you have died in the battle royale game. Every dead player is sent here as a prisoner of war. They have to wait their turn until they get chosen to fight against another player in the game in a one-on-one fight. The winner of the fight has the opportunity to return to the battle royale game before it ends. The loser, though, returns to the Warzone lobby to look for a new game to join if they don’t have teammates to respawn them.

The concept is fascinating, especially considering the way other games handle respawns. Apex Legends and Fortnite both feature respawn points for team members to bring their friends back from the dead if they can reach them. In Warzone, the player who gets knocked out has to earn their way back into the game, and it could be an entertaining way to motivate players to stay in a game, even if they immediately die at the start of a match.

The Gulag is not the only method to bring a player back into the game. If a squadmate goes down and they fail at their attempt to win against their opponent in the Gulag, the team can use the cash they’ve earned during the match to request they return to the game. Teams earn this cash by completing contracts during the match.

Warzone offers a unique approach to death, making it easier for players to jump back into the madness rather than finding themselves waiting in a lobby to find a decent pair of teammates to work with them. We can expect more creative mechanics to come to Warzone following its launch.