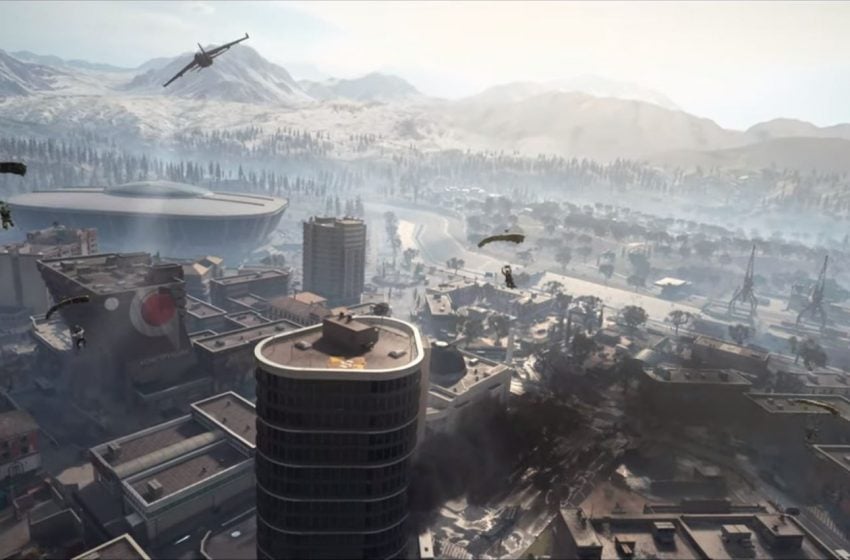 Call of Duty: Warzone has been revealed, and there are plenty of details floating around about the new free-to-play battle royale game from Infinity Ward, developers of Call of Duty: Modern Warfare. First and foremost among them, the game will be launching on Mar. 10, and if you are curious about download sizes, then we have the information you need.

Warzone will come as two different options. People who own Call of Duty: Modern Warfare can download the new mode as an update to the game. This will clock in between 18-22 GB, depending on your platform.

People who don’t own Call of Duty: Modern Warfare, but still want to download the standalone version, are in for a tougher time. Depending on your platform, it will be between 83-101 GB, meaning a considerable download time for most people. The standalone download is so large because people will pretty much need to download the entire game, and all the relevant assets that have been added to it since launch, they will have limited access to it, and will only be able to play the battle royale and Plunder modes.

Related: Do you need Xbox Live or PS Plus to play Call of Duty: Warzone?

Owners of Modern Warfare will also get a little bit of early access to the new mode and will be able to access it at 8 am PDT. Standalone players will need to wait until 12 pm PDT to get their hands on the game.

Warzone will feature 150 players trying to survive as a swirling ring of gas grows smaller and smaller. The map is made up of some well known multiplayer maps, and there will be a range of vehicles to take advantage of while you play.