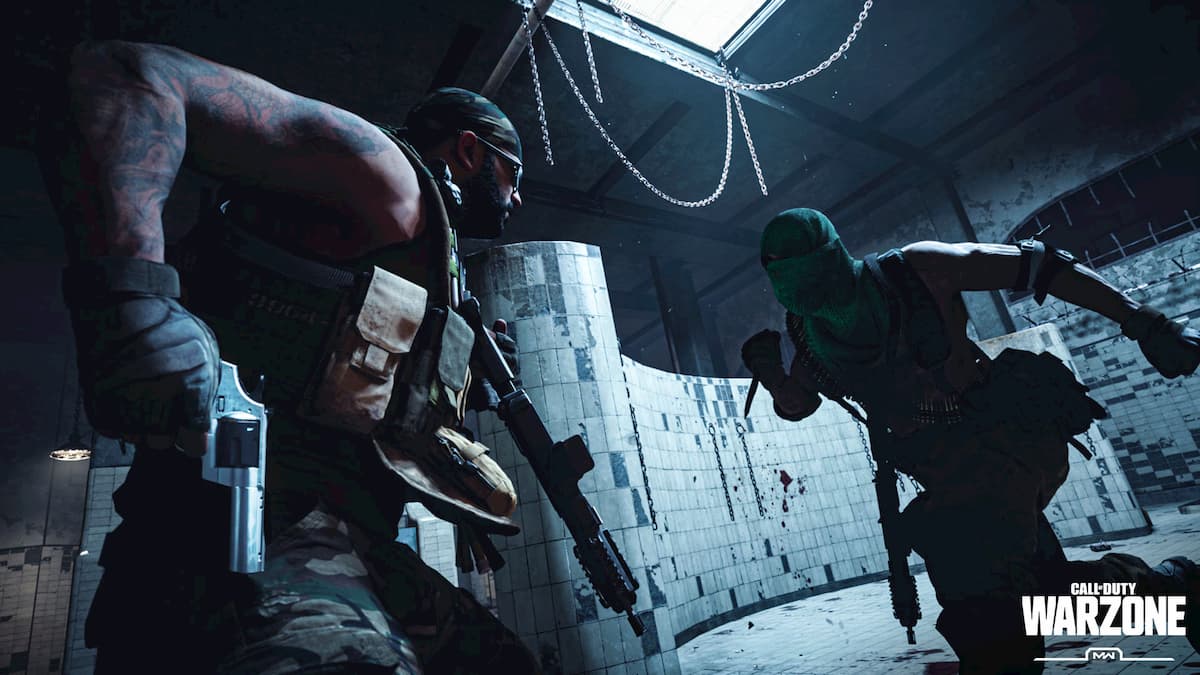 With Call of Duty: Warzone hitting the reset button and being themed after Black Ops Cold War, so is its beloved 1v1 face-off portion – the gulag. Although the rules will remain the same, players will now see some new locations and features that’ll change their typical strategy.

Since the battle royale’s inception, users have only seen one gulag map – the dimly lit, small shower arena. Although memorable, Verdansk has finally decided to retire the location for something much more significant in Black Ops lore. Now, the gulag will be a training ground that resembles the iconic Nuketown map – also featured in the Black Ops Cold War mission, “Red Light, Green Light.” However, its backyards and homes will be closed off, ultimately pressing players to fight in the middle of the map.

Though there is a catch, aside from getting a new home, the Verdansk gulag will now start with each player having to break out from an electrical chair – a small but respectable reference to the original Black Ops campaign. This obviously plays a major role, as the fastest to cut loose may end up getting an easy kill.

With a new map comes a new gulag – sort of. Shockingly, dying on Rebirth Island will deliver players to a gulag with a layout eerily similar to Verdansk’s old location. Though, instead of showers, it has become a training ground full of targets and blockades.

There isn’t an electric chair to escape here, but users will need to watch for various alarms they could set off around the map. Once a player passes one of these alarms, the opponent will be notified of their location. It may be a minor difference, but it is a popular request since Warzone’s early Modern Warfare days.

For those wondering if these are just seasonal changes, that doesn’t seem to be the case. As Modern Warfare’s gulag went untouched after its debut, many expect this update to Warzone to stick until Black Ops Cold War’s prevalence dies down – which won’t happen anytime soon.

Season One of Black Ops Cold War and Warzone is slated to begin on December 16, with new maps and a Battle Pass to launch alongside it.