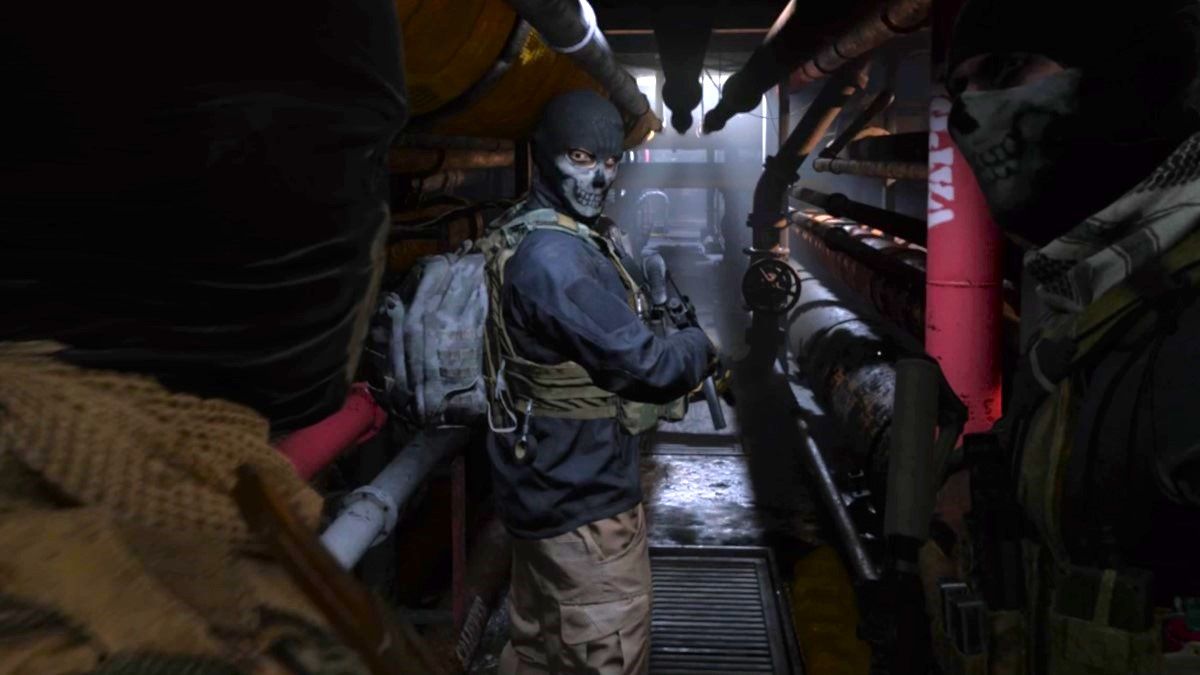 While playing through Call of Duty: Modern Warfare 2, you have the chance to loot items and gear from your opponents while playing the game. You may want to do this if there’s a particular weapon you’d like to use or if you’re starting to run low on ammunition. However, it’s important to ensure you understand how the looting system in the game works before you grab every gun you find on the ground. Here’s what you need to know about how the looting system works in Call of Duty: Modern Warfare 2.

How the Looting System works in Call of Duty: Modern Warfare 2

When you run over another player that has been defeated in Modern Warfare 2, their kill be left behind for you to grab. They will drop the weapon they were holding after you or another ally killed them, and you have the chance to grab a new weapon. You will need to stand over their body, interact with the weapon, and you can swap out the one you’re using. You may want to do this if you notice the weapon is better than yours and want to try something new.

Related: How to add friends in Call of Duty: Modern Warfare 2

While you have the equipped weapon, you will acquire points and experience for that weapon as if it was yours. However, if you die while holding it, you will drop it and return to the Modern Warfare 2 multiplayer match with your default gear. If you want to use the weapon you previously picked up, you will need to find that player again in that match, defeat them, and loot it again. Alternatively, you may need to unlock it on your Modern Warfare 2 profile to access it whenever you want to use it and add it to your custom loadouts.