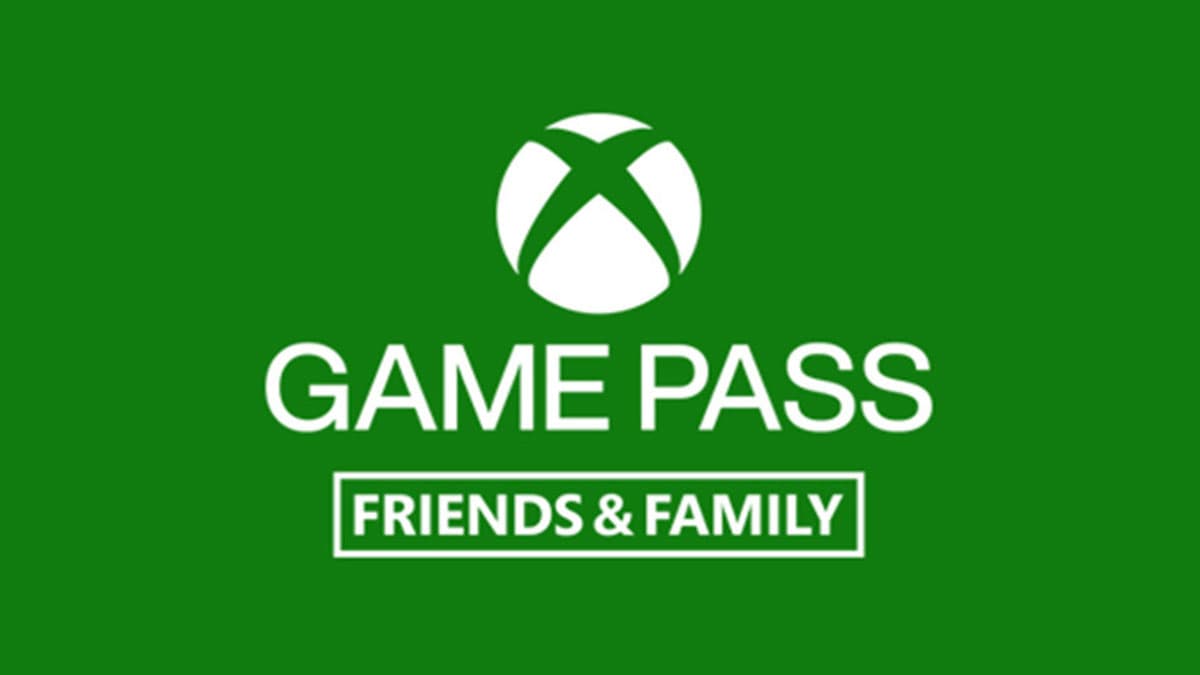 Xbox Game Pass Ultimate has generally grown to be considered one of the best gaming deals. The subscription service gives you access to Xbox Live Gold to play online with friends and the Game Pass libraries of hundreds of games on console, PC, and mobile through cloud gaming. Microsoft continues to grow the service with a new Friends & Family group membership option. Here’s what you need to know about it, including its pricing and regions it is available.

Xbox Game Pass Friends & Family is a new way to enjoy the subscription service at a discount by grouping up five Xbox accounts. One main account sends an invite to four others to join their Friends and Family membership plan. That main account is the only one that pays for the service, so if you and your friends group up, you will need to send money to that main account holder.

How much does Xbox Game Pass Friends & Family cost?

As of this writing, the service is currently in testing in Colombia and Ireland. In Ireland, it costs €21.99 a month and $49,990 COP a month in Colombia. Converting these to American dollars comes out to between $11.22 and $21.89. The standard price for Game Pass Ultimate in America is $15 a month, so the final price will likely be closer to the latter, maybe more. If it ends up being $25, though, that’s $5 per person a month.

What regions is Xbox Game Pass Friends & Family available in?

As stated above, the Game Pass Friends & Family membership is currently only available in Columbia and Ireland for testing. As it expands, we expect it to come to North America, more South America, and more European countries. More regions are expected to be announced in the coming months. You can only be in the same group as people in the same country and region as you.

Should I get Xbox Game Pass Friends & Family?

Whether or not you subscribe to Xbox Game Pass Friends & Family should come down to the final price and if you can get some friends to agree to help you pay for it each month. If you and your family only play on one Xbox, and that’s it, it’s not worth it because you can share your subscription on your Home Xbox. If you have a friend group of five people, this could be an excellent way for all of you to save money. You can also get someone into the program that hasn’t tried it yet for hopefully about $5-10 each.

We will update this article as more information about the service comes out.