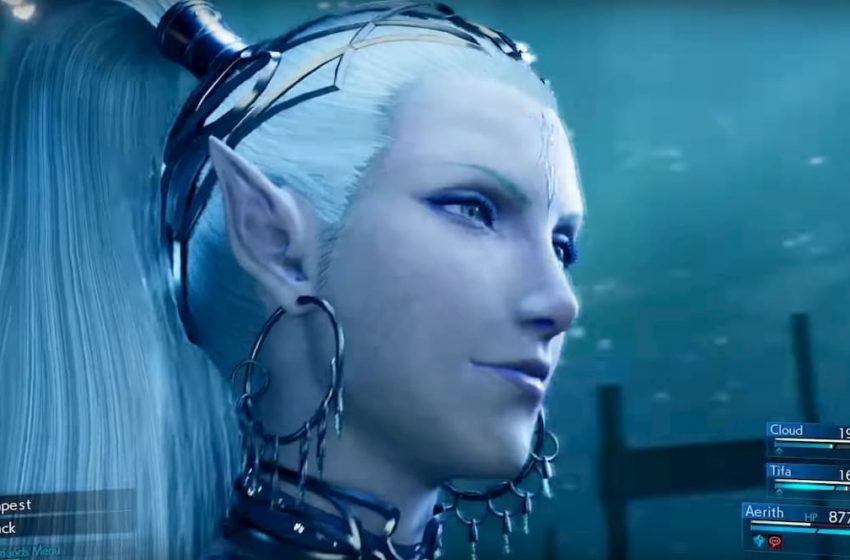 Summons are one of the best things about Final Fantasy games. These powerful spells always have an incredible on-screen presence and go a long way toward making you feel like a badass.

Shiva is something of a fan-favorite Summon, so in this guide, we will tell you how to get it in Final Fantasy VII Remake.

The first thing you will need to do to get the Shiva Summon is to find a character named Chadley.

Play through the story until you arrive at the Sector 5 Slums. You can find Chadley near the crossroads. He is a blonde-haired NPC and will have a couple of important functions for you as you play through the game. Speak with him and he will tell you about special VR missions you can do in his simulator. If you manage to beat the mission, you will receive a Materia as a reward.

Pick the “Combat Simulation: Shiva” mission, and then prepare to fight.

It is a good idea to equip the Fire Materia, as well as Ifrit if you have it. Shiva is not a difficult fight, but it helps to get every advantage you can.

Use Fire and Ifrit to stagger her, then follow up with plenty of damage from your party.

The main thing to watch out for is that Shiva will become more aggressive as the fight goes on, so be sure to stay on top of dodging her attacks, and recovering any health that she takes from you if a character gets a bit too low.

Once you manage to win the fight, you will be rewarded with the Shiva Materia, and you can then use her in your future battles.