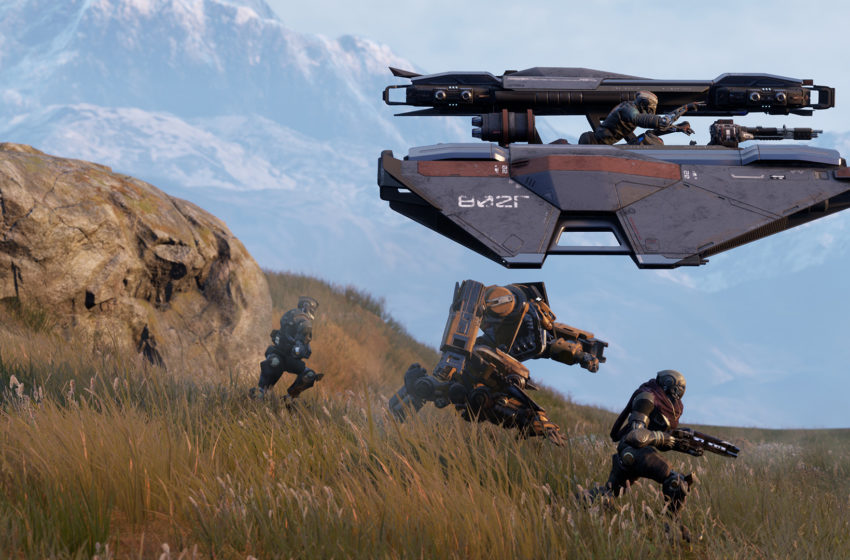 Disintegration‘s story mode, rather than its multiplayer component, maybe your first port of call after you buy it. With 12 chapters to progress through, you might be curious to learn how long it’ll take to beat so you can explore its other game type too.

That’s where we come in. We’ve run through a couple of playthroughs on its various difficulties to give you the scoop. Read on to find out more.

How many hours will I need to beat Disintegration’s story mode?

Let’s start off with how many difficulty settings there are. Before you head into your first playthrough, you’ll see that there are four options, Story, Recruit, Maverick, and Outlaw.

Story is the easiest difficulty, Recruit is medium, Maverick is hard, and Outlaw is very hard. We beat Disintegration on Recruit and Maverick, so we have an idea of how long you’ll need to beat it on these options.

For Recruit difficulty, each mission will take around 35 to 40 minutes to complete. This is factoring in some exploration, too, if you’re after salvage and Upgrade Chips to level up your crew’s abilities. There are 12 chapters in Disintegration, as we mentioned, so a run-through on Recruit will take between seven and eight hours to beat.

Of course, if you explore more or play through it quicker, you’ll take more or less time to beat the campaign. This is our ballpark figure, though, and gives you an idea of how many hours you’ll pump into it.

For Maverick, each mission can take between 50 minutes to an hour. That’s if you manage to survive each mission without dying, which is a tall order. There are some tough sections with waves of enemies, and a couple of boss battles that will give you an almighty challenge.

Again, with 12 chapters to complete, you’ll require 10 to 12 hours to beat Disintegration on Maverick difficulty. This will increase or decrease based on how much you seek out salvage and other collectibles and whether you can best your foes in less time than we did.

Story difficulty shouldn’t take too long at all to beat, especially as it’s set up to let you progress quickly and enjoy Disintegration‘s story. Outlaw difficulty will take you a while, though, if our playthroughs are any indication. We imagine you’ll reset a fair few times, but we have faith in you to beat it in an ample amount of time.