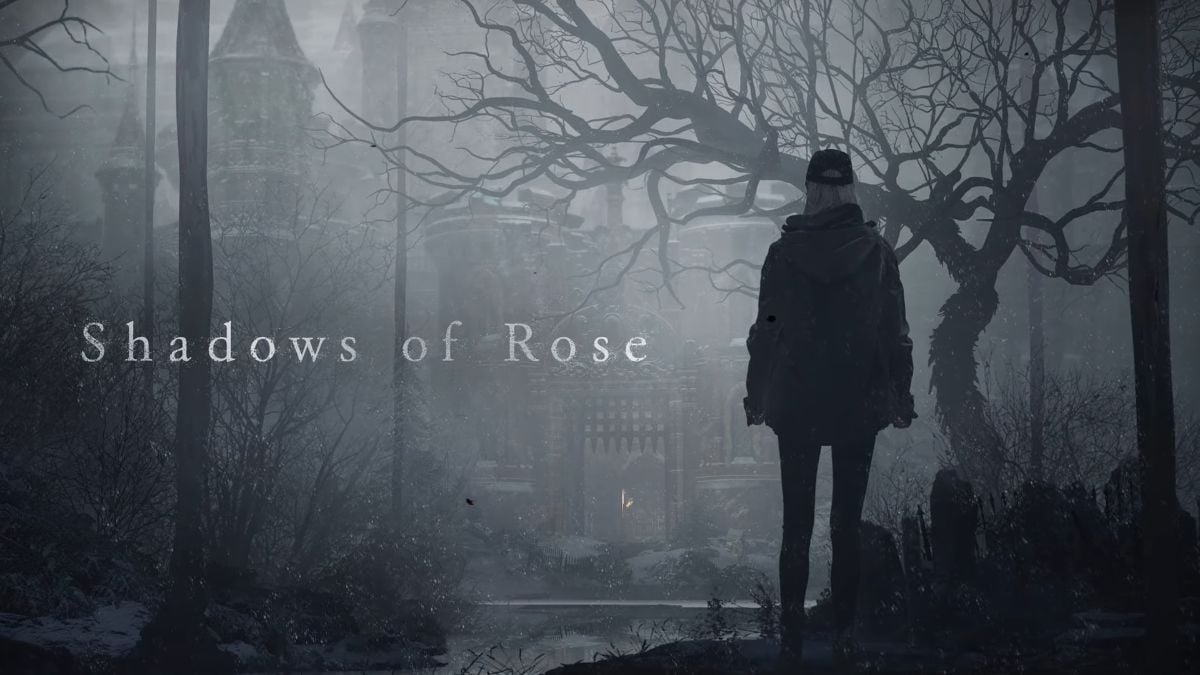 The Shadow of Rose is a new story mode that is part of the Winters’ Expansion DLC pass for Resident Evil: Village. The mode continues the narrative left off in the main campaign for Village, taking many years in the future and centering on a new protagonist. Since it isn’t a full new game in the Resident Evil series, Shadow of Rose is not nearly as long as a typical campaign for a mainline title. It likely won’t take you long to complete the new story mode.

How long is Shadow of Rose?

It will take you about 4 hours to complete the Shadow of Rose story mode, which is pretty short even for an expansion DLC. You can essentially finish the mode in one sitting, making it an ideal playthrough for a Halloween afternoon. The Shadow of Rose stars Rose Winters, Ethan’s daughter from the main Village campaign. Rose gets kidnapped as an infant, and Ethan goes to look for her in a village in the middle of nowhere.

Spoilers for the main Resident Evil: Village campaign, but the game ends with Ethan sacrificing himself to ensure the safety of his daughter. Shadow of Rose picks up when Rose is a teenager, and she is under constant surveillance. Because of the events of Resident Evil 7 and Village, Rose has strange powers and has a connection to Eveline, the main antagonist of 7. Rose can make her body glow white, which causes nearby monsters to react. The story mode comes with several new puzzles for you to solve, plus new enemies to fight.

The Winters’ Expansion for Village also comes with an updated Mercenaries mode labeled Additional Orders, which adds three new playable characters, including Lady Dimitrescu. The expansion also includes a third-person mode for Village’s main story, offering players a new way to play the game. Even in the third-person mode, you still won’t be able to look at Ethan’s face. Ethan’s character model will turn away every time you move the camera to try to see him in front.