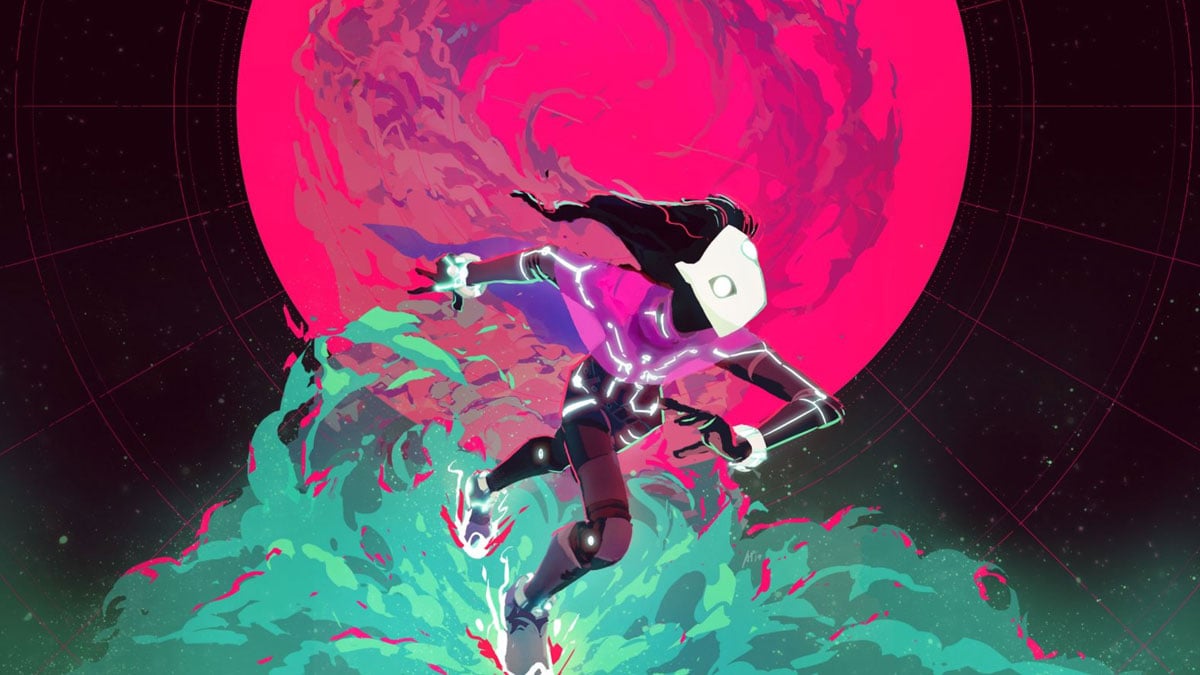 Solar Ash is a roller coaster of a game, and our hero Rei moves very quickly as she clears anomalies and beats big bosses. But just how long will it take you to make it through the whole thing? Here’s a breakdown of three play styles.

A standard playthrough on normal difficulty will take you about five hours. There’s a decent amount of trial and error with boss fights and anomaly clearing, so you’ll probably have a few false starts along the way. Despite that, it’s not a particularly long game.

If you want to experience everything Solar Ash has to offer, it’ll require a bit more time. Earning the game’s 100% completion reward took us seven hours, and that involved collecting every Voidrunner cache in the Crater and all other biomes, as well as finding all the Lyris locations, all Elders, and all Away Teams for the game’s trio of side quests. It’s totally worth it for the special reward, but it will take you longer to do.

Finally, it’s possible to speedrun Solar Ash, and given the fast-paced nature of the game, it’s even encouraged. It won’t be a surprise if Solar Ash shows up at Awesome Games Done Quick in the future. If you know what you’re doing and bee-lining from point to point, you’ll probably spend around three hours on your adventure. Shorter times are certainly possible too if you pull of flawless anomaly runs and boss strategies. 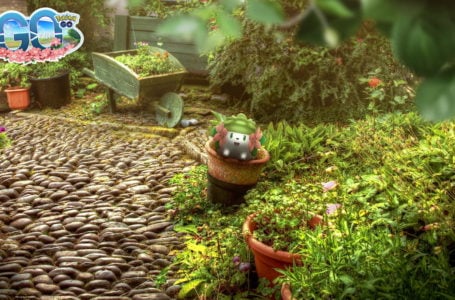 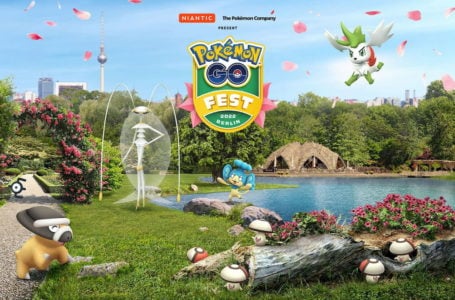 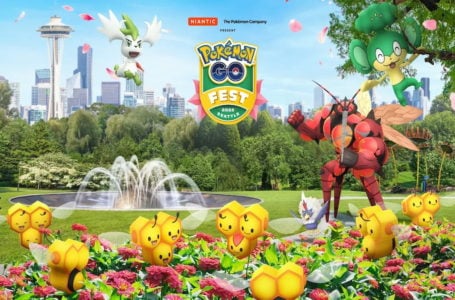