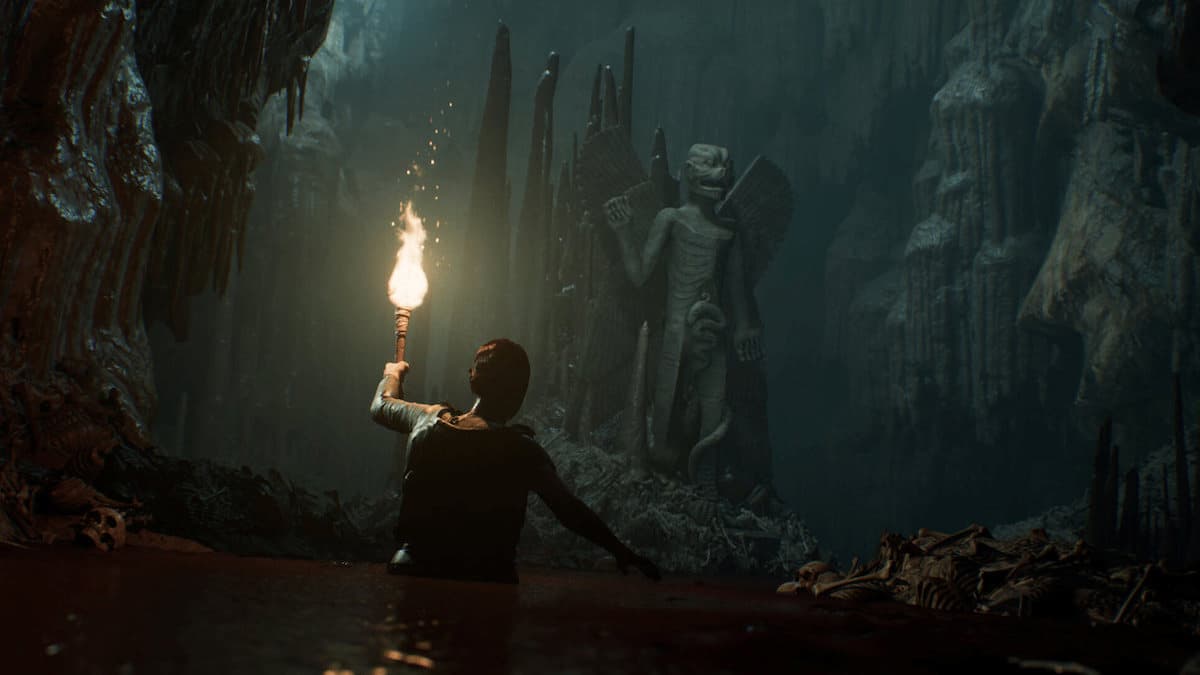 The Dark Pictures: House of Ashes is the third installment of the Dark Pictures Anthology, a series of stand-alone horror experiences from Until Dawn developer Supermassive Games. While Man of Medan, the inaugural entry, imprisoned its cast on a ghost ship and its successor Little Hope stranded characters in a ghost town, House of Ashes instead traps a group of survivors underground within a Mesopotamian temple during the 2003 Iraq War. How long can you expect this new horror game to last?

Related: Who are the voice actors in The Dark Pictures: House of Ashes?

House of Ashes will take players around six hours to complete from start to finish. As in Until Dawn and the previous entries in the Dark Pictures Anthology, House of Ashes is designed to be experienced like an interactive horror film, meaning the length should be relatively consistent throughout each playthrough.

While six hours is a respectable length for most games, it’s important to keep in mind that House of Ashes is full of replayability. Every main character has the potential to live or die based on choices the player makes, and you’ll need to replay the game multiple times to experience all of its endings.

Related: All accessibility options in The Dark Pictures: House of Ashes

House of Ashes also has unique multiplayer modes to extend its replay value. Along with a two-person online co-op, the game includes a local co-op “Movie Night” mode that allows specific characters to be assigned to upwards of five individual players, with the controller passed around between scenes.