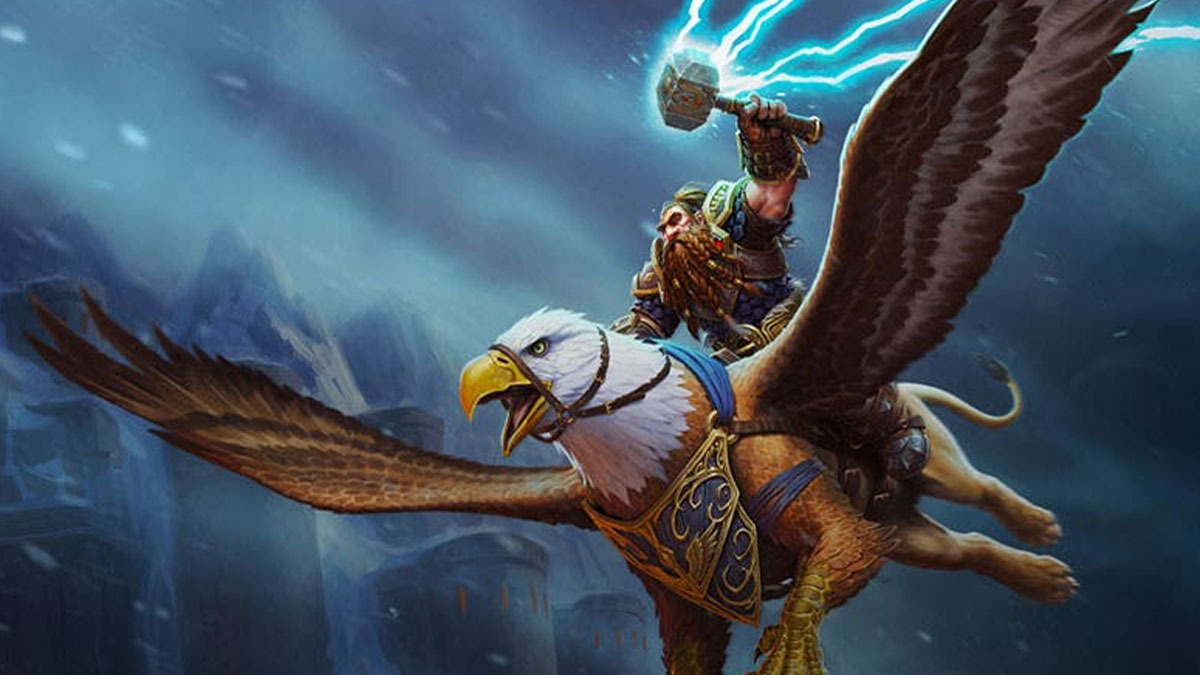 World of Warcraft usually has some form of maintenance every week, but it is usually only for an hour and not much of a wait. However, every so often the servers will go down for a good chunk of time. With Patch 10.0.5 of the Dragonflight expansion launching, you might be surprised to hear just how long you will be waiting until you can check out the new Storm’s Fury event or see the changes made to your class.

Related: What is the release date of Patch 10.0.5 in World of Warcraft: Dragonflight?

When do the World of Warcraft servers come back online?

Extended maintenance to implement Patch 10.0.5 of the World of Warcraft: Dragonflight expansion lasts from 7 AM PT until 4 PM PT on January 24. This is a total of nine hours that the game will be unavailable for play.

This effectively means that those on the east coast might be waiting until 7 PM ET until they can check out the patch. Furthermore, Blizzard is notorious for extending maintenance at the last moment. Other eight-hour maintenance periods have even lasted up to 5 hours past the initial estimated time.

Blizzard has also been known to put the worst-case scenario timeframe up to better prepare players for the downtime. Some server shutdowns have unexpectedly ended several hours before the listed time, so there is a chance that these eight hours will end up being shorter than listed.

What is coming when the World of Warcraft servers go live?

Players will be able to partake in a variety of new activities in Patch 10.0.5 of the Dragonflight expansion. Players can check out the new Storm’s Fury event, which is a harder version of the Primal Storm events, to collect rewards and catch-up gear before heading out to the Dragon Isles or tackling the Vault of the Incarnates raid.