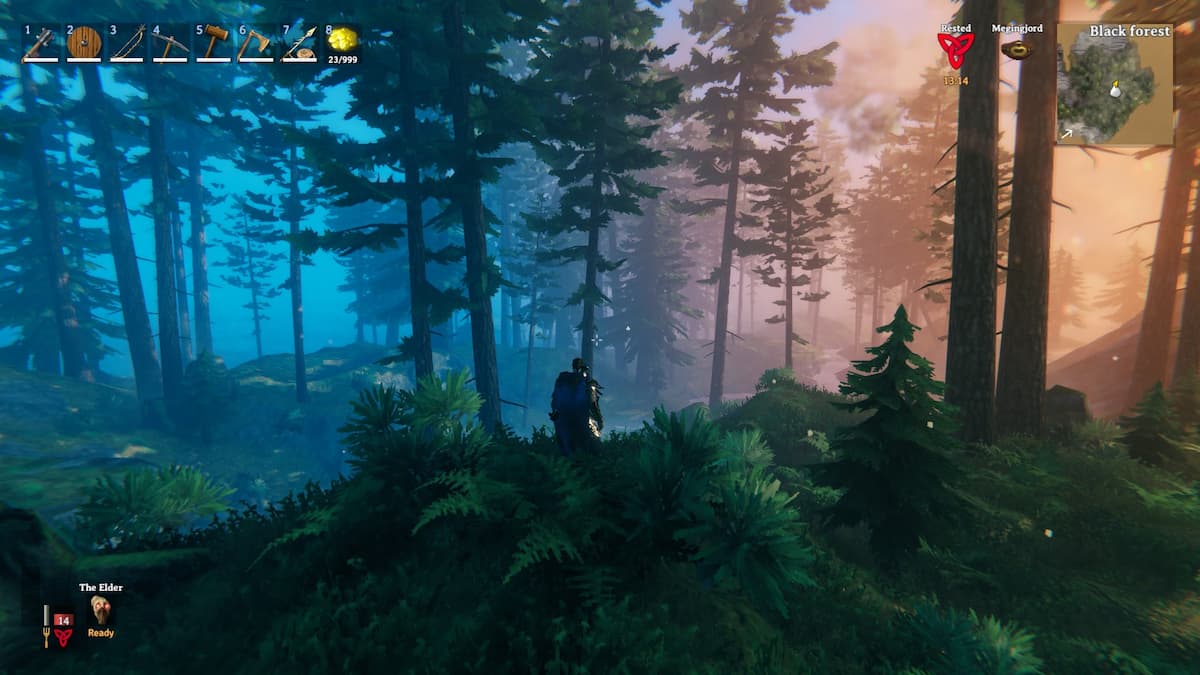 Whenever you enter a new biome in Valheim, there are a slew of enemies and resources that you want to hunt and become familiar with. They’re different for each location. Some of them are overlapping, such as finding skeletons in the Black Forest and the Swamp or finding mushrooms in all of the forests. But one thing unique to each of the biomes are the bosses. These bosses are not wandering around, waiting for you to find. You summon them by collecting a specific item you have to find in that region and bringing them to a set location when you’re ready to tackle that powerful enemy.

At the start of Valheim’s early access, there are five bosses for players to battle. They can fight against Eikthyr, the Elder, Bonemass, Moder, and Yagluth. Each are contained in a specific biome. You’ll want to work your way through that boss’ region to learn new crafting recipes and acquire new armor before embarking on a battle against them. Most players have found that when they go up against Bonemass, they have the most trouble taking him on alone.

With Valheim being in early access, players are also curious how many bosses will be in the game when it officially launches. Developer Iron Gate Studio has said it plans to release nine biomes in total, which likely means there will be nine bosses, one for each region. That means more are on the way, and there’s going to be even more crafting and cooking recipes available in each region. It’s essentially doubling the game in its current state, and it already feels like there’s a lot to do.

Once all of the bosses arrived, given Valheim’s success, we could see new adversaries arriving if the game continues to remain popular. Iron Gate has also hinted that mini-bosses could be added to wander around the numerous regions. These enemies might have specific items or resources to drop, adding another layer of depth to this already full adventure.