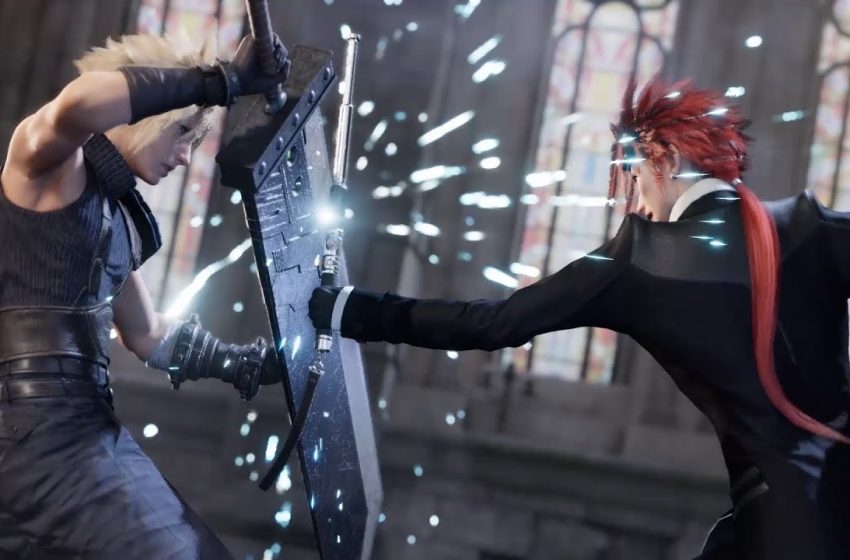 Back in 2019, producer Yoshinori Kitase mentioned to journalist Jason Schreier that they do not know how many episodes it will take to complete the story.

It is even hard to predict how many episodes it will take because Square Enix seems happy to change some aspects of the games, add in new content, and also remove something if it simply won’t work in the remake.

One crucial factor to consider is the time investment. While it felt like years to get to the release of the first episode, because it was, there is effectively far less work to be done for the other episodes. Various systems, the game engine, and lots of assets have already been developed for the game, which will cut down on the amount of time it takes to develop later episodes.

Another essential factor is profitability. If the first episode sells well, then there is always the temptation to spread the game out to as many episodes as possible. Based on our experience with the original, a reasonable prediction would be between three and four episodes in total based on how much ground was covered in the first episode.

There are obvious story beats from the original that would make for prime cliffhanger endings. While we won’t go into too much detail here to avoid spoilers for people who are new to the world of Cloud and his friends, those story beats would also hint at three, or even four, episodes.

For now, there are a lot of factors that will affect how many episodes will comprise the full game experience, but as time goes on, we will learn more information about what is happening with the game and will update this article accordingly.