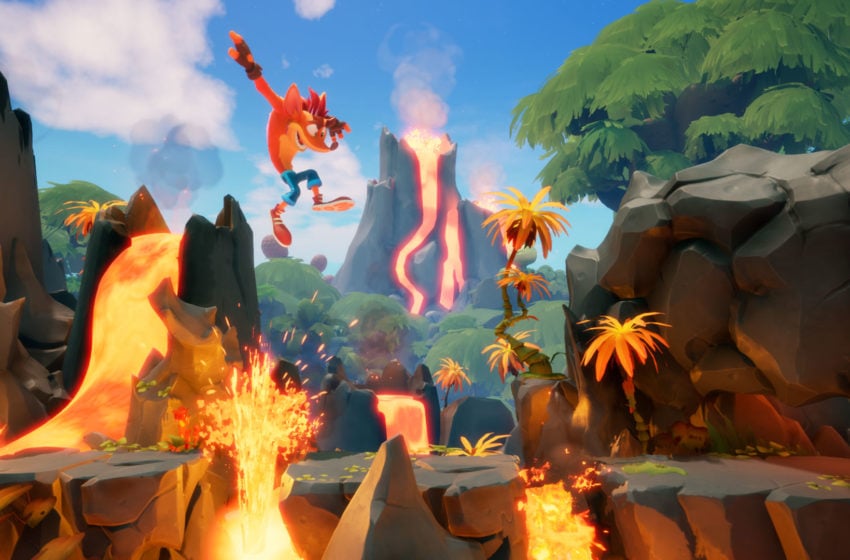 It won’t be long until we can get our hands on Crash Bandicoot 4: It’s About Time. The fourth installment in the franchise’s main line of games arrives on PlayStation 4 and Xbox One on October 2 and, if what we’ve heard is correct, there could be plenty of content to keep you busy.

That’s because reports are circulating about how many levels Crash Bandicoot 4 will have. If you’re curious about how many missions you’ll have to play through to complete it, we’ve got you covered.

How big is Crash Bandicoot 4: It’s About Time?

One of the biggest talking points concerning Crash Bandicoot 4, has been its price tag. Crash Bandicoot N. Sane Trilogy — the remastered edition of the character’s first three games — totaled $40, but It’s About Time is expected to be priced at $60.

With one game costing $20 more than an entire trilogy, fans had been wondering how Crash Bandicoot 4‘s price is being justified. According to a GameStop advert that appeared online, it’s because Crash Bandicoot 4 will have more levels than the first three games combined.

Twitter user Broski managed to snag a screenshot of the advert and upload it to their personal account:

It looks legitimate and, for anyone concerned about its fabrication, another Twitter user — StrawHatRy — revealed that they had received the same GameStop advert in an email:

The original trilogy had a combined 102 levels across its three titles. The first game had 33, the second had 32, and the third had 37. If Crash Bandicoot 4 is bigger than these added together, we’ll be getting at least 103 levels when it lands on consoles.

The levels might not be lengthy ones and, judging by previous games in the series, they won’t be. We suspect that Crash Bandicoot 4‘s levels will be as difficult as any others that have come before, though, so you better get ready for more hair-pulling moments.