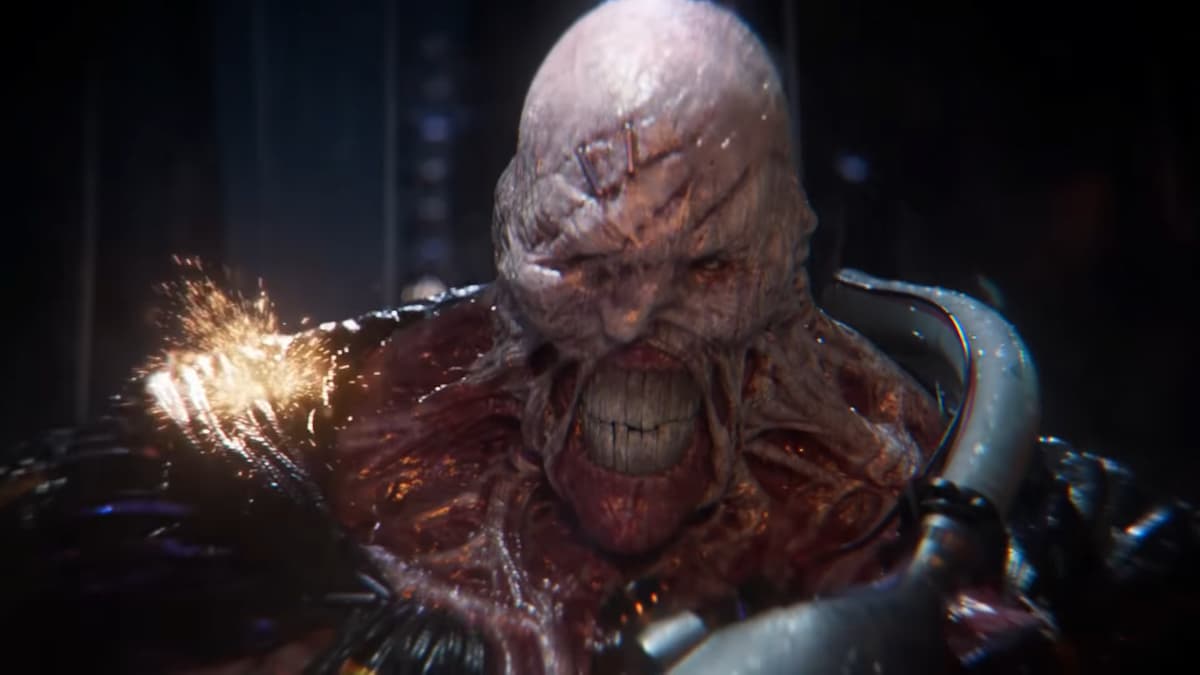 Capcom revealed brand new content for its multiplayer action/horror title, Dead by Daylight. The game will be getting a Resident Evil chapter on June 15, featuring plenty from the iconic franchise. The upcoming chapter includes a Killer, The Nemesis, two Survivors, and a new Raccoon City police station map.

The survivors are none other than Jill Valentine and Leon S. Kennedy, two of several protagonists from the Resident Evil franchise who made their debut in Resident Evil and Resident Evil 2, respectively. You can watch the reveal trailer below and see some of the special features in action.

According to the description: “Dead by Daylight is a multiplayer action/horror game where one player takes on the role of a brutal Killer and the other four play as Survivors. As a Killer, your goal is to sacrifice as many Survivors as possible. As Survivors, your goal is to work together to evade, escape, and, most importantly — stay alive.”

Dead by Daylight also received Left 4 Dead-themed content back in April. William “Bill” Overbeck, one of the four playable characters in Left 4 Dead, entered The Archives, a mode driven by a narrative focus with unique challenges. Check out our guides on the title, including how to join the current public test build, the most recent Bloodpoints codes, and plenty more.