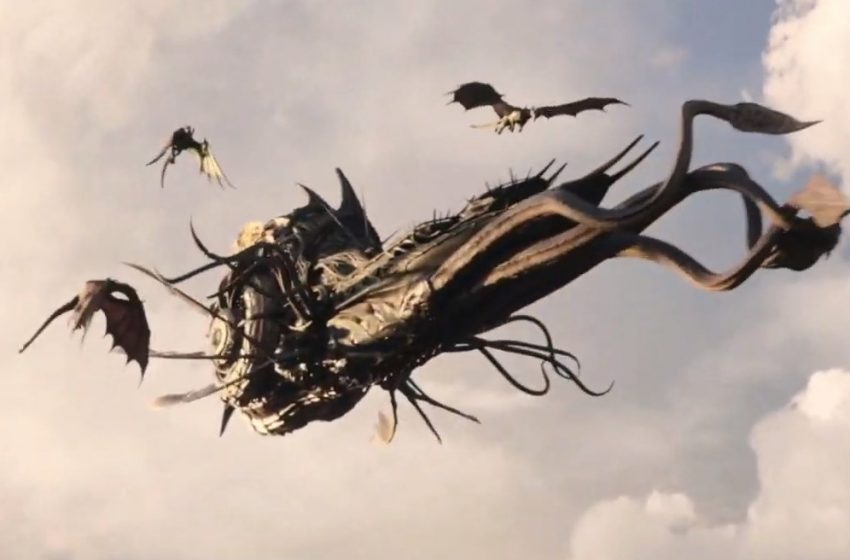 Baldur’s Gate 3 has had fans excited since it was first announced. Many more were excited to learn it was being developed by Larian Studios, the creative minds behind Divinity: Original Sin 2. Many of the systems in Original Sin 2 will be used in Baldur’s Gate 3, bringing the massive DnD adventure to the modern RPG format, with plenty of callbacks to the original two games using the tabletop’s 5.0 system. The exact date of Baldur’s Gate 3’s early access was initially supposed to happen sometime in August, but that’s been pushed back to September 30, and without a price, until now.

When the early access launches, it will cost $59.99. Those who purchase the initial build of the game will spend close to 25 hours exploring the first act of the game before it officially releases. The exact details were shared by the Direct of Publishing at Larian Studios, Michael Douse, on his Twitter page.

The price had also been announced during a Baldur’s Gate 3 stream, where Sven Vincke, founder of Larian Studios. Vincke spoke about why the early access build was the same price as a fully finished game. It’s because those who contribute to the early game would be assisting in making modifications and suggestions for the developers before the game was officially released. Also, any profits acquired during the game’s early access would feed into the finished product, likely expanding it and making it far bigger than the team already planned to make it.

Baldur’s Gate 3’s early access has over 80 different encounters for players, over 40,000 lines of dialogue, online multiplayer, familiars, and multiple playthroughs of an adventure that will likely take players over 25 hours to complete. It’s quite a bit for a first act, and Larian Studios stresses to players to wait if they want to play a finished product. The early access build will have plenty of bugs and issues with it. But the more people who jump in and help, the more expansive and polished of a final product Baldur’s Gate 3 will be for those who join on day one.