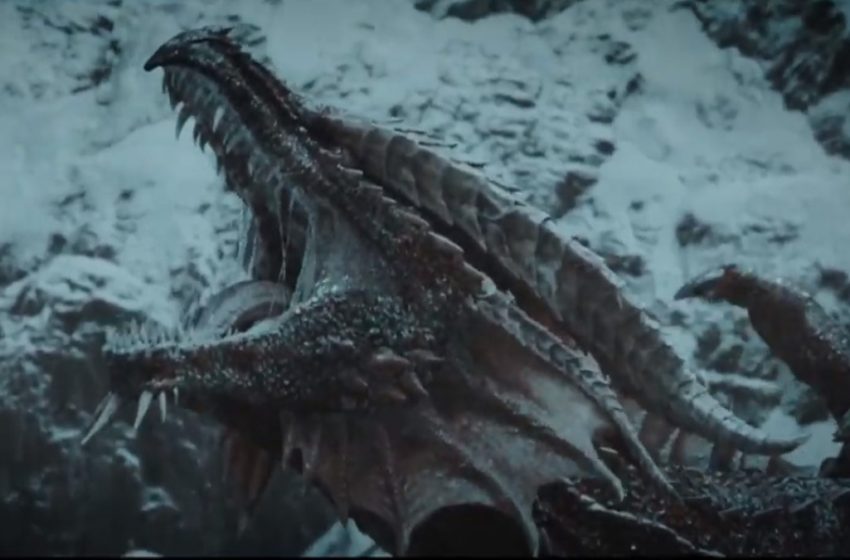 It’s been a long road from Baldur’s Gate 3’s first appearance at PAX East to the upcoming early access launch. It was first going to happen in August, but developer Larian Studios confirmed that would not be happening, as they continued to add too much to the game, and how more issues to figure out. Later on, during a livestream with Geoff Keighley called Panel From Hell, the team confirmed it would be available on September 30. However, that too, has been pushed.

It looks like the early access build for Baldur’s Gate 3 will be available later on, but not by much. It’s coming out on October 6, a week later than it was promised during the Panel From Hell live stream with Keighley. A week isn’t too bad, especially for fans who expect to remain in the early access build for roughly a year or so before Baldur’s Gate 3 officially releases.

Given Larian Studios’ statement from their twitter page, it appears unexpected delays likely linked to the COVID-19 pandemic have made it more difficult to make the game available. The pandemic, which began at the start of 2020, and has ravaged the entire world throughout the year, has brought many delays to a variety of developers, and Larian Studios are not safe from it, either.

Rest assured, Baldur’s Gate 3 fans. It will be available for early access on October 6. Larian Studios promises that. The game will have at least 20 hours worth of content for players. They can go through the game on multiple playthroughs, try out new classes, party builds, and different ways to narratively approach various situations.