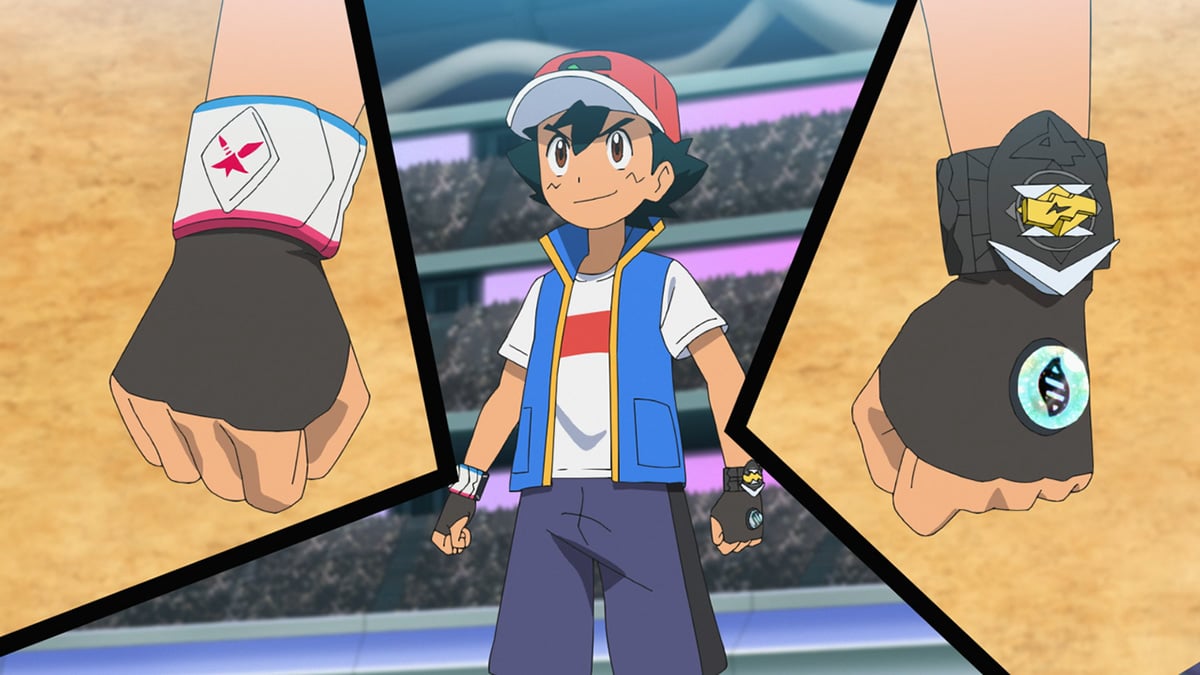 The Pokémon anime first came out in 1997 in Japan (1998 in the United States) and followed Ash’s journey to becoming a Pokémon master. On Ash’s tenth birthday, he got his first starter Pokémon, Pikachu, after he arrived late to Professor Oak’s lab. Despite a rough start, he eventually forms a tight bond with Pikachu and begins a worldwide journey.

The anime has followed Ash’s journey as he started in the Kanto region and attempted to win the Kanto Pokémon League. His journeys have taken him to the Orange Islands, Johto, Hoenn, the Battle Frontier Sinnoh, Unova, Kalos, Alola, and Galar. Along the way, he attempted every region’s Gym challenge (if they had one) and tried to become the Champion of each region. He has become Champion twice: the Champion of the Orange League and the Alola region Champion.

Given how much time it would take to travel the regions, go on adventures, encounter different varieties of Pokémon, and compete, it’s hard to believe that Ash is still a ten-year-old after all this time. There are episodes with the team at night or sleeping to rest, which means Ash definitely hasn’t gone on an adventure in one day. But has he aged at all?

As of Pokémon Journeys, Ash is officially ten years old. His age has not changed since he first obtained Pikachu, though time has obviously passed since he started his journey.

In real life, the Pokémon anime has been airing for over 20 years, and Ash doesn’t seem to have aged the entire time. His achievements in the anime would be challenging for a ten-year-old to accomplish, much less an adult.

Not every episode has Ash completing Gym challenges or competing in the Pokémon League. He goes on several adventures with his friends, travels to different regions, and goes on a worldwide adventure in Pokémon Journeys. While his art style and outfits have changed, Ash’s age has remained constant the entire time.

Ash does have an actual birthday, which is May 22nd. This means all of his adventures, in anime time, have taken less than one year to complete. He might even become the world’s greatest Pokémon master at ten years old, over 20 years since he made that promise to viewers when they were children.