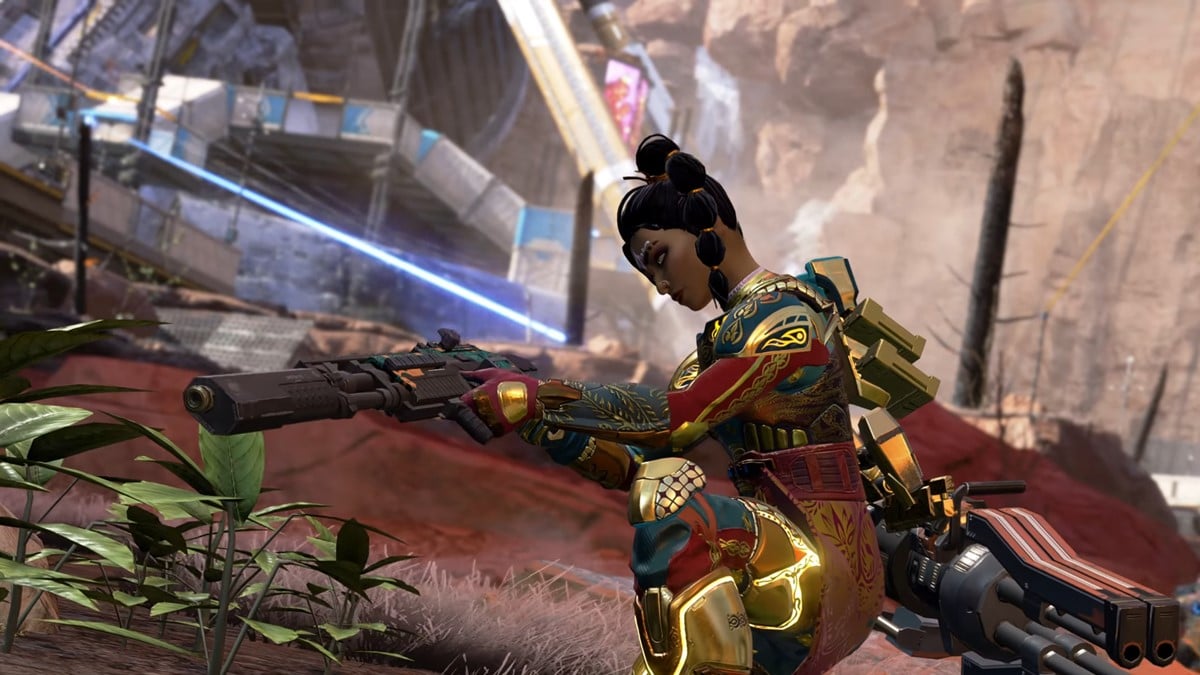 It’s no secret: Apex Legends has one of, if not the most intuitive and well-created ping system in any multiplayer game. Nothing is stopping the developers at Respawn from going above and beyond within the framework they have already laid down. Both the final patch of Season 7 and Season 8 have brought new changes to requesting ammunition that will make for a better gameplay experience. So let’s quickly summarize the prior change and then dig into the brand-new one.

Not too long ago, the only way to tell your team that you were low on ammo was to ping the weapon slot in your inventory, which was fine, but it was lacking. There would be players who would get frustrated because they would ping the ammo sitting in their inventory by mistake and waste time. Some players would gather ammo before they found a weapon at the start of a game, and they couldn’t request ammo at all.

Both of those problems were solved by the Fight Night collection event patch at the end of Season 7, making it so you could also ping ammo in your inventory to request more of the same type.

If that change wasn’t exciting enough for you, fear not. Season 8: Mayhem has brought an even bigger change; hopefully, players will not spam.

Let’s set the scene. Your teammates are down. They’re yelling at you to shoot. You run. You have no ammo. You die. They yell at you. You tell them you pinged for ammo several times. Because you had none, they say ‘I didn’t hear it’ or ‘well, I didn’t know you were that low.’

If this has been you one too many times, fear not. Because now, when you ping for ammo, your teammates get more information.

Whether you are pinging the weapon slot or ammo slot in your inventory, the quick chat will now display a message that both you and your teammates can see. There will be two major things in the message.

All of this will be paired with the already existing voice lines telling your teammates that you need more ammo.

Overall, these ping system changes will help a lot, though maybe annoying if spammed by players too much. Either way, it will help bridge the gap between players who use voice chat and players who don’t.