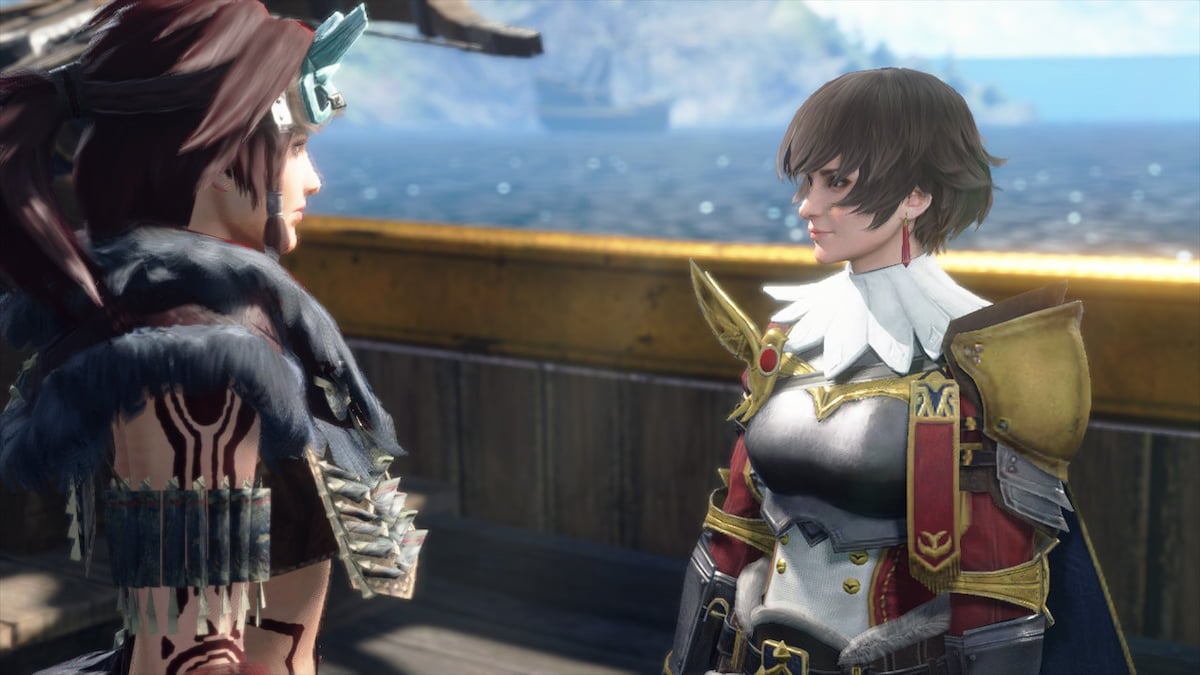 The Ruby Wirebug in Monster Hunter Rise: Sunbreak improves the effects of using the Wyvern Riding technique on a creature. It differs from the standard Wirebug you traditionally used to ride a monster. You want to take advantage of it while it’s available on your character, and these bonuses only stay with you for a brief time. In this guide, we’re going to cover how Ruby Wirebugs work in Monster Hunter Rise: Sunbreak.

What a Ruby Wirebug does

You want to ensure you can find the Ruby or Gold Wirebug in your region before attempting to ride any of the creatures on the map. The Ruby Wirebug might be a better option at the start of a hunt to do the most damage early. In contrast, the Gold Wirebug will be better closer to the end of an encounter to increase the number of materials dropped from a creature. Both Wirebug variants have several benefits, and using them during a hunt is highly encouraged.

You can find Ruby Wirebugs in all of the previous locations in Monster Hunter Rise, so long as you have the Sunbreak expansion.