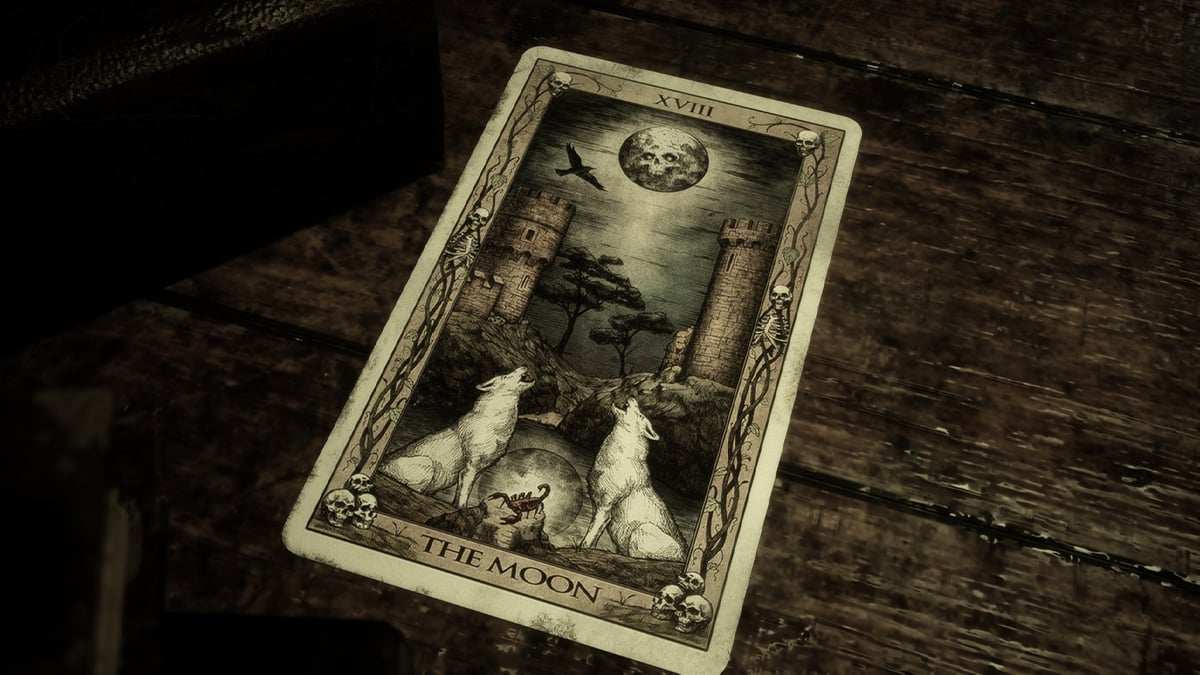 The Quarry is full of collectibles — this campground holds a lot of secrets. In addition to notes and other pick-me-ups that flesh out the game world and story, there are 22 Tarot Cards scattered across the campground, one for each of the major arcana. They can be tricky to find (click the link below for a complete list of their locations), but they make a big difference in your run, especially if you’re trying to keep everyone alive. Here’s what you need to know about how they work.

Related: All Tarot Card locations in The Quarry

How to find Tarot Cards

The first thing to note is that Tarot Cards aren’t sitting on the ground for the characters to pick up. As mentioned in our review, it’s more like you, the player, are plucking them off of the screen instead. If you’re standing in the right spot, the camera will actually cut to a different angle to reveal the card in the foreground, previously hidden in the environment. At that point, you can press the action button to snatch it up. Exploring every nook and cranny of the map is very important in this regard.

How to see your fortune

Once you’ve collected a card, you can have Eliza read it when you visit her in between chapters. She’ll give you the option of “seeing more” or just moving along — you should always choose to see more of the card. At that point, she’ll show you a brief scene in her crystal ball. It’ll appear murky, but you can replay it in a much clearer form from the Tarot tab on the pause menu. Note that you won’t be able to see every fortune in a single playthrough. When you collect more than one Tarot Card in a chapter, you’ll have to choose a single one to view in the crystal ball. The exception to this is during the final two chapters, where you might not see any fortunes at all. If you pick up The Hierophant in Chapter 9, Eliza will show you a flashback of her own life instead. The final card, found in Chapter 10, can’t be viewed further either because you won’t see her again before the credits roll.