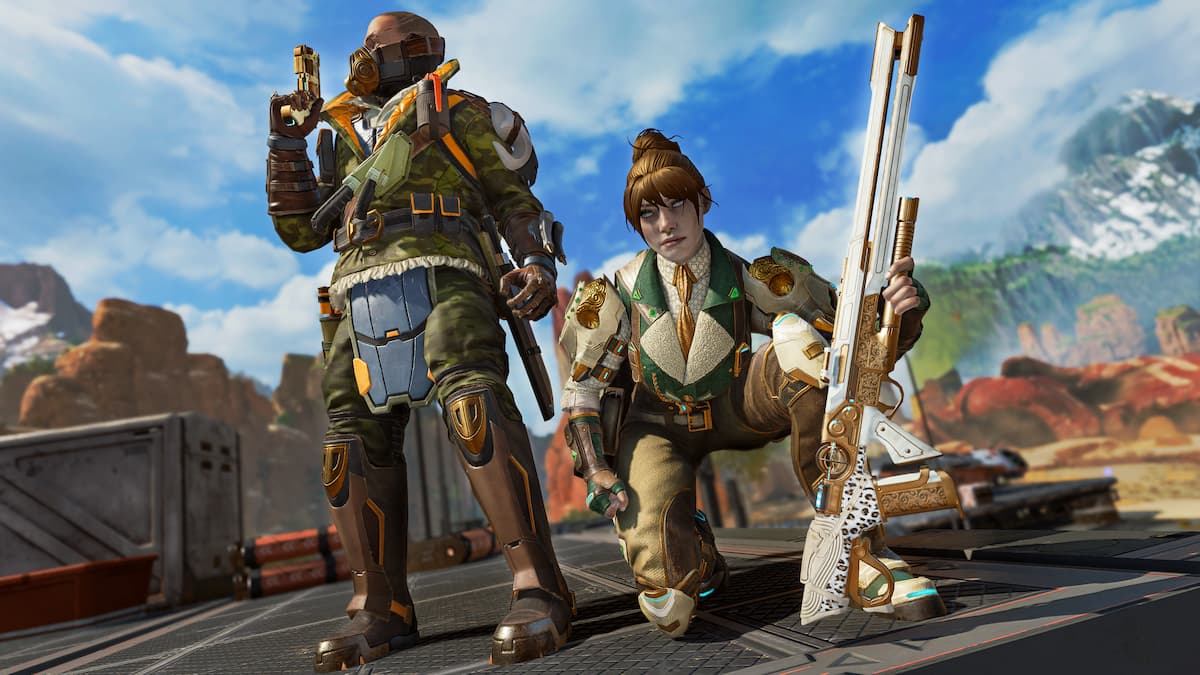 In order to freshen up each incoming season, Apex Legends periodically restores some older Hop-Ups back into the battle royale. These items essentially function as attachments, though they greatly change the characteristics of a weapon. This is the case for the Anvil Receiver, a Hop-Up famous for making two assault rifles ridiculously overpowered. Here’s what the Anvil Receiver attachment does in Apex Legends and how you can get it.

What does the Anvil Receiver do in Apex Legends?

Although the Anvil Receiver had been long absent since Season 9, the Hop-Up has finally found a new home in Season 15: Eclipse — and anyone going up against it should be worried. This Legendary attachment is capable of supplying more than double a weapon’s semi-auto damage, though it will consume two shots of ammo each time it is fired. Additionally, it can only be equipped to just two weapons: the R-301 Carbine and VK-47 Flatline.

This means players will have to toggle these assault rifles’ into single-fire mode to see the Anvil Receiver’s effects, but it is certainly for the better. For instance, the R-301 Carbine’s usually deals 25 headshot damage per shot, and this stat skyrockets to 62.5 once its given the Hop-Up. That said, you may be best off equipping it to the VK-47 Flatline, as they combine for an overwhelming 72 damage per headshot.

How to get the Anvil Receiver in Apex Legends

Despite its potential, the Anvil Receiver is actually quite easy to track down. The Hop-Up comes to all Season 15 maps as floor loot and can even purchased in Replicators. So, if you’re eager to wield it, we recommend dropping near Replicators with several crates around them. This should allow you to gather enough materials to nab the attachment and one of its assault rifles from the Replicator’s bundle.

Players should find themselves with more than enough time to get the item at the start of matches in Season 15. The season’s Broken Moon map consists of 14 points of interest, with a majority said to be vast and spread out — so landing at the same POI as another squad should not be an issue. Some may even want to use couple their Hopped-Up weapon with Catalyst, the game’s latest defensive Legend with a full moveset that revolves around creating structures with ferrofluid.