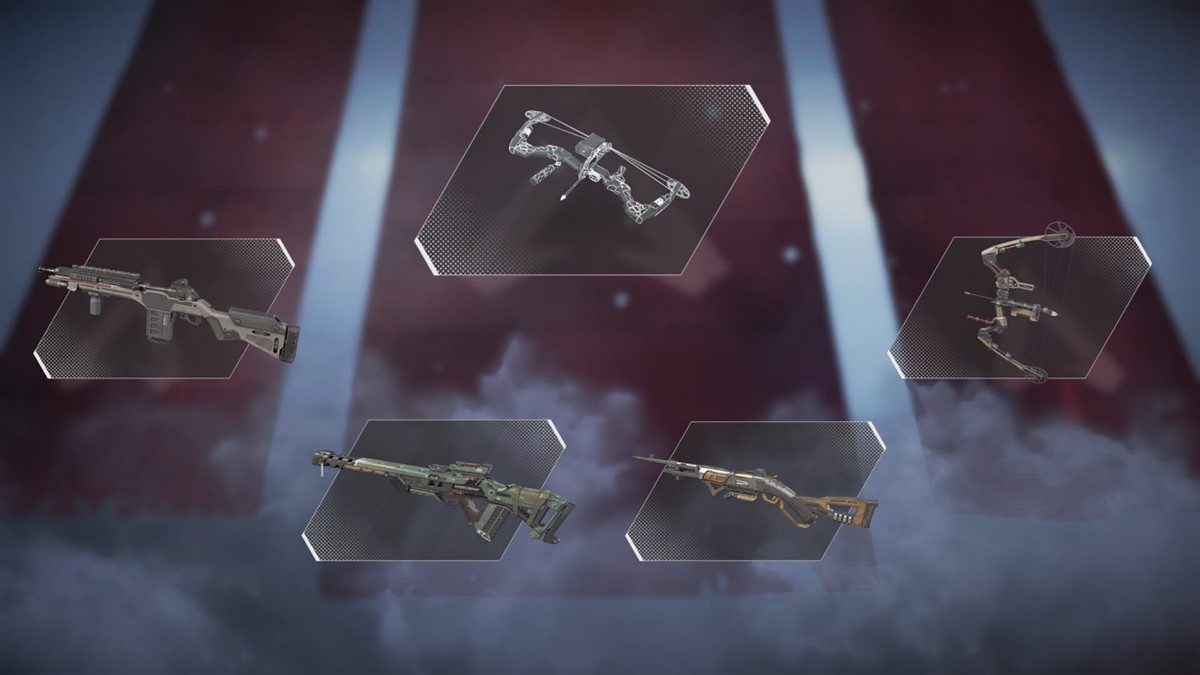 For as long as the game has been around, Apex Legends has had six weapon classes: Assault rifles, Submachine Guns (SMGs), Light Machine Guns (LMGs), Sniper Rifles, Shotguns, and Pistols. That has changed with Apex Legends Season 9: Legacy, as there is now a new class called Marksman. The Marksman class houses the weapons that fall somewhere between the Sniper class and the Assault Rifle class in terms of behavior. They are designed specifically for mid-range, but some can be modified to work well in close-range combat too.

The Marksman class can take mid-range optics, but cannot take sniper optics. Basically, every optic you can attach to an Assault Rifle can also be attached to a Marksman weapon, but players will most likely want to fall towards the 3x HCOG, unless they are using the Shatter Caps Hop-Up, in which case a closer range optic may be more suitable. It should also be noted that the Triple Take will not be in the ground loot for Season 9, as it is a Care Package weapon.