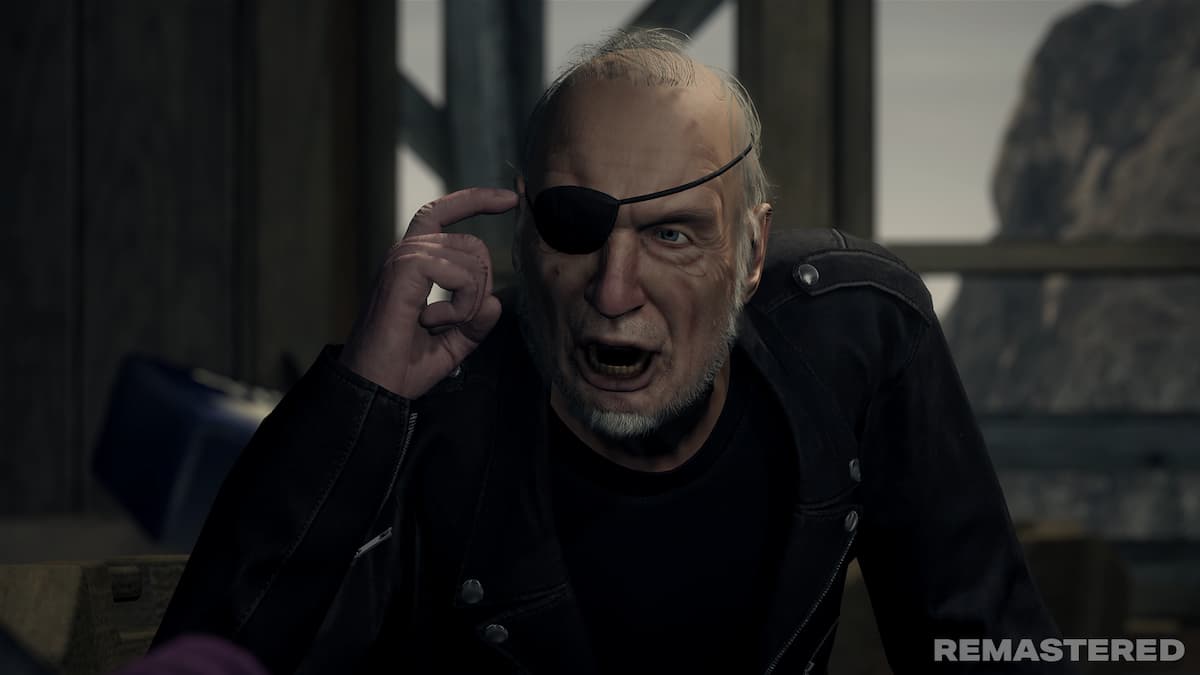 Upon finishing Alan Wake Remastered, you’ll probably want to jump straight into its DLC episodes, The Signal and The Writer. Unlike other remasters, though, this release doesn’t have separate menu options for the special episodes.

In order to access the Alan Wake Remastered DLC, you’ll need to select Episodes from the main menu, which will ask players for their preferred difficulty. This step probably scares some users off, but push through. After selecting a difficulty, you’ll be presented with a drop down list of all six of the main game’s episodes, with The Signal and The Writer listed underneath the main episodes. For anyone working through the campaign, word of caution that starting either DLC resets current checkpoints.

Alan Wake Remastered revitalizes an 11-year-old classic with major improvements to assets such as character models, hair rendering, shadows, textures, and lighting. Whether you’re returning to Alan Wake or visiting Bright Falls for the first time, you can begin with our Episode 1 collectibles guide to start you off on your journey. The remaster is available on PlayStation 4, PlayStation 5, Xbox One, Xbox Series X, and PC through the Epic Games Store. If you’re wondering what general presentation to expect from each console release, you can click here for each system’s resolution and framerate targets.