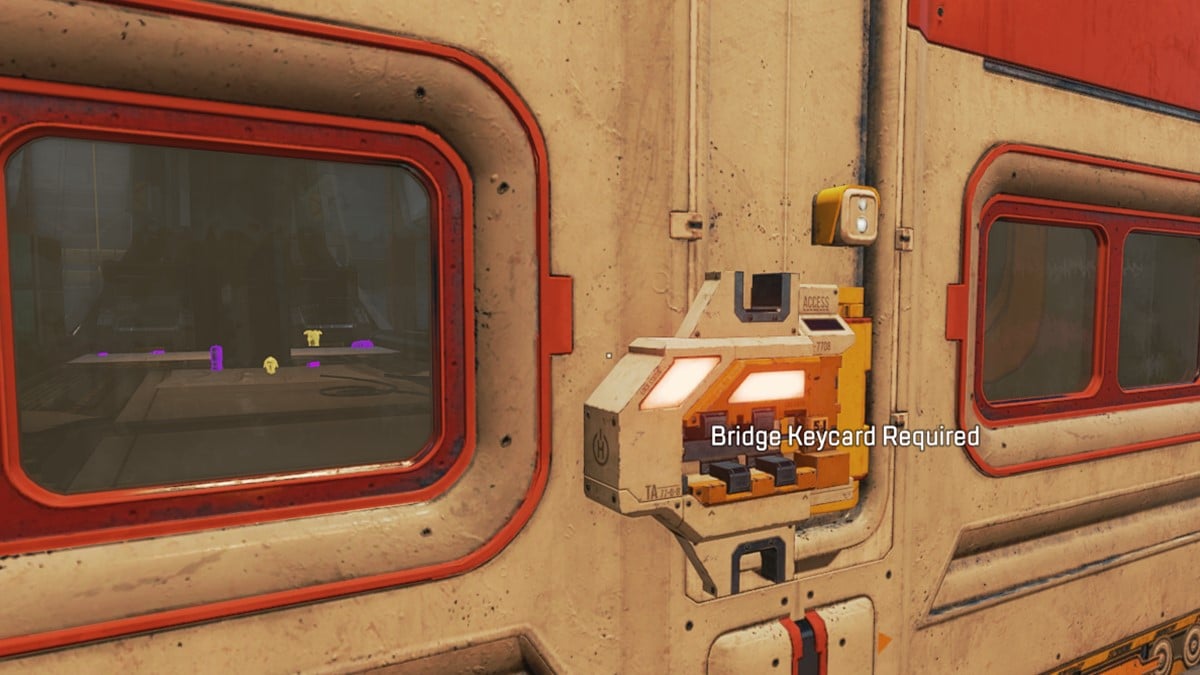 With the launch of Season 9: Legacy, Olympus is becoming overrun with a plant-like infestation. It was brought to the floating city by a ship called The Icarus, which serves as the newest Point of Interest (POI) on the map. It also has a sublocation similar to how POIs like Bonzai Plaza have Reverie Lounge.

Its sublocation is called The Icarus Bridge, and the high-tier loot there is by far the best on the ship. That said, unlike the usual sublocations, The Icarus Bridge is locked like a Loot Vault would be on World’s Edge. It is located at the front of The Icarus, and here is how to get inside.

This sidequest is just as morbid as the prior one on Olympus, if not more so. I mean, who doesn’t loot a corpse or two to get ahead in life? None of the scientists on The Icarus survived the infestation, and their rotting corpses are scattered throughout the ship like something you’d see in a survival horror game.

There is a chance that one of the scientists will have a Bridge Keycard on their or beside their body. If you loot the Bridge Keycard and return to The Icarus Bridge, you will be able to open the door and get the Level 3 and Level 4 loot that lies inside. But beware; everyone in the ship will want that Keycard or a piece of the action. Expect enemy squads to try and prevent you from making your way to that high-tier loot. Good luck.