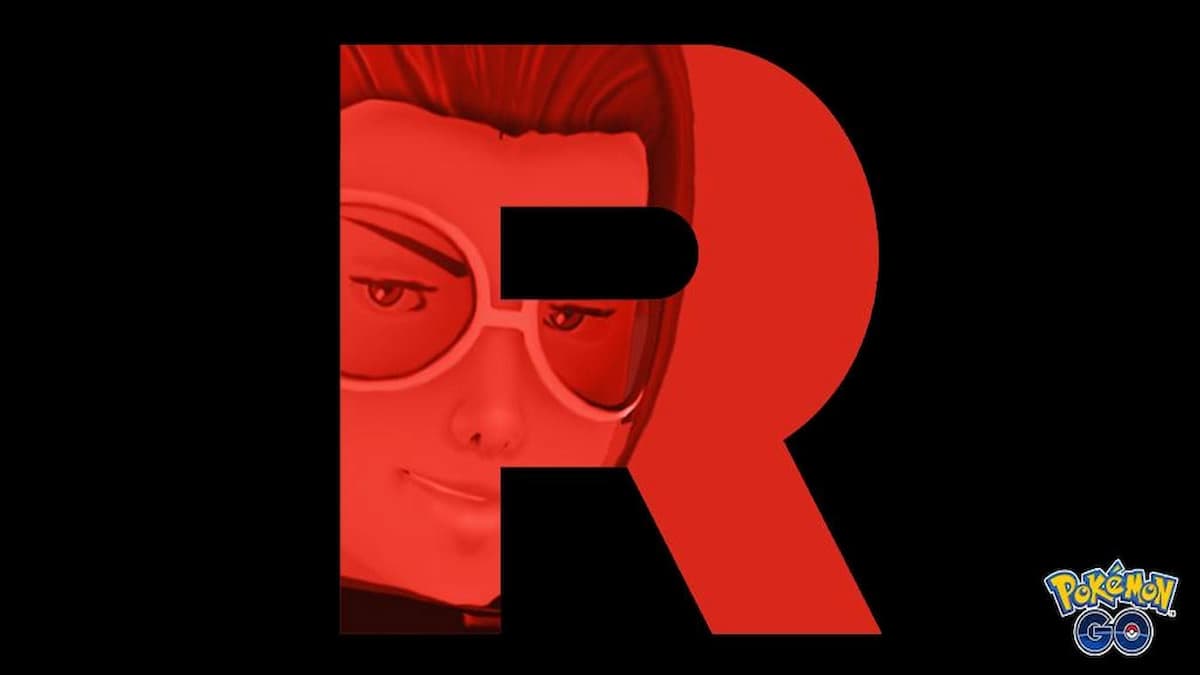 Arlo in Pokémon Go has the chance to appear in PokéStops. He is one of the three Team Rocket leaders, and he will be an opponent you can fight against to add more shadow Pokémon to your collection. If you’re trying to hunt down Giovanni, you may also have to go through him to learn Giovanni’s exact location. This guide covers all Arlo’s weaknesses and the best Pokémon to counter him in Pokémon Go.

How to beat Arlo

If you’re hunting the leaders, make sure you have a Rocket Radar in your inventory, which you can obtain after defeating six Team Rocket grunts and grabbing their mysterious components. You might also encounter Cliff or Sierra when looking for Team Rocket leaders.

The first Pokémon Arlo will use against you will be Charmander, a Fire-type Pokémon. It will be weak against Ground, Rock, and Water-type moves, giving you a wide selection of options for this first selection.

The second Pokémon Arlo can use against you will be Mawile, Charizard, or Salamence. Mawile is a Steel and Fairy-type Pokémon, Charizard is a Flying and Fire-type, and Salemence is a Flying and Dragon-type. Unfortunately, these two Pokémon do not share any weaknesses. Mawile is weak against Fire and Ground-type attacks, whereas Salamence is weak against Dragon, Fairy, Ice, and Rock-type attacks. You will have a tough choice picking the best Pokémon for this option, and we recommend being flexible, potentially preparing a Rock-type as it can damage Salamence, and Mawile is only moderately resistant to it, but Charizard is weak to it as well.

The final Pokémon Arlo will use against you is Gardevoir, Scizor, or Steelix. These Pokémon are relatively different, with Scizor and Steelix being Steel-type, making them extremely weak to Fire-type attacks. Gardevoir is not, though, as Psychic and Fairy-type Pokémon. Gardevoir is weak against Ghost, Poison, and Steel-type moves and resistant to Dragon, Fighting, and Psychic-types. We recommend focusing on Scizor and Steelix’s Fire-type weakness for this final fight.

After defeating Arlo, you’ll have a chance to catch a shadow Charmander at the end of the battle, and it has the opportunity to be a shiny version.