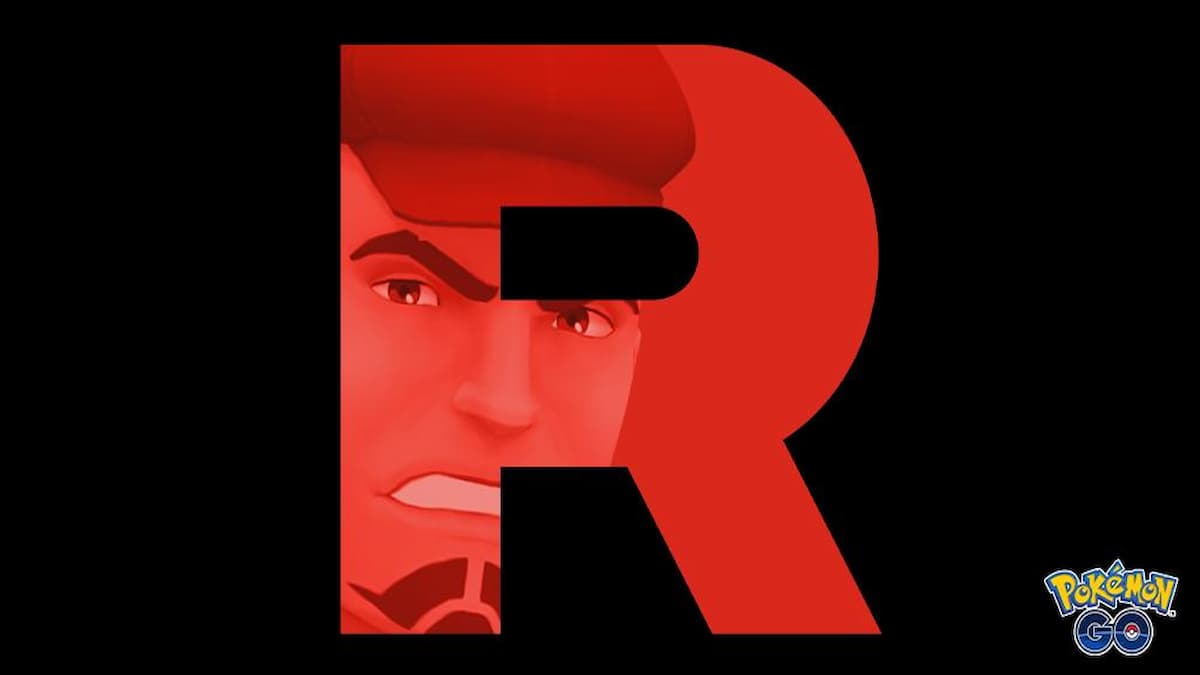 Cliff will return to Pokémon Go alongside Giovanni for the Pokémon Go Anniversary event during the Battle Weekend event. There will be more shadow Pokémon to catch and additional challenges to complete as you take on these influential Team Rocket members. Before you can get to Giovanni, Cliff will stand in your way. This guide covers all Cliff’s weaknesses and the best Pokémon to counter him in Pokémon Go.

How to beat Cliff

When looking for Cliff, you’ll need a Rocket Radar to track him down. You can receive a Rocket Radar by defeating six Team Rocket grunts and obtaining their mysterious components to find the leaders’ hideouts. There is a chance you might find Arlo or Sierra at a PokéStop instead.

The first Pokémon Cliff uses in battle will be Bulbasaur, a Grass and Poison-type Pokémon. It will be weak against Fire, Flying, Ice, and Psychic-type attacks, giving you several options to pick from during this battle. We recommend using a Fire or Ice-type Pokémon against this option.

The final Pokémon Cliff will use against you will be a Tyranitar, Swampert, or a Torterra. Tyranitar is weak against Bug, Fairy, Fighting, Grass, Ground, Steel, and Water-type moves, Swampert is only weak to Grass-type, and Torterra is weak against Bug, Fire, Flying, and Ice-types. We recommend using a Grass-type Pokémon, given that you have a good chance of defeating these opponents using a Pokémon with those attacks.

After defeating Cliff, you have a chance to capture a shadow Bulbasaur.