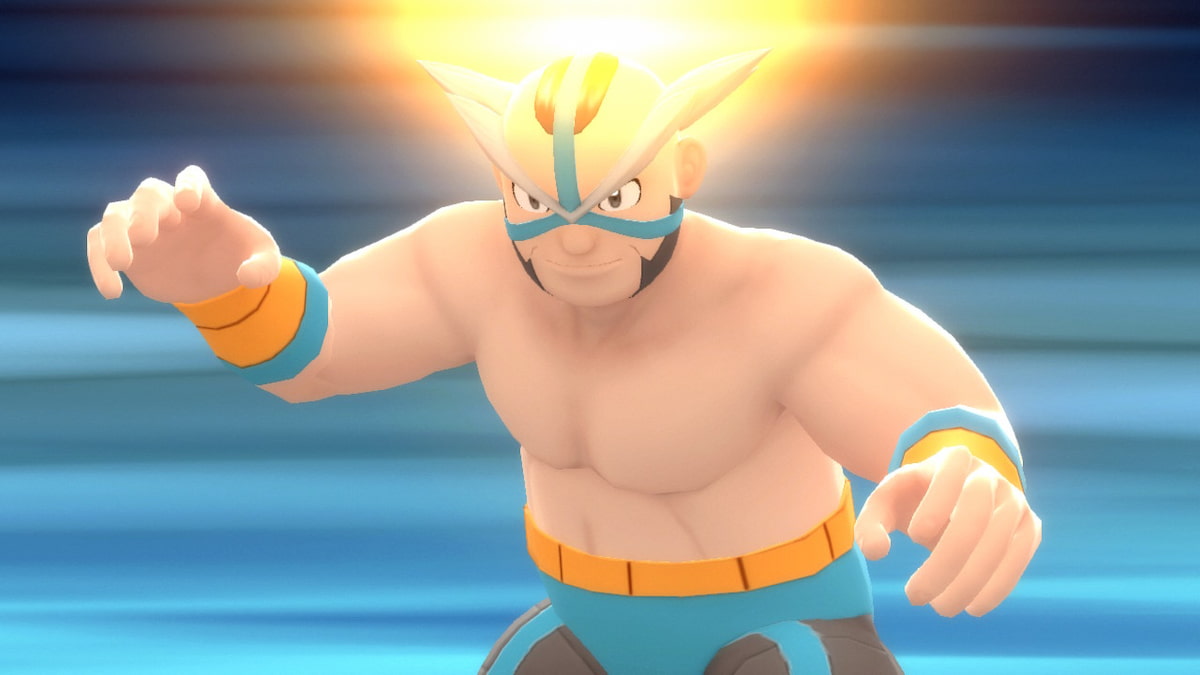 Aside from its complicated water level puzzle, Pastoria City’s gym is home to the fourth gym badge, which isn’t the easiest to come by. The reason is, Gym Leader Crasher Wake exclusively uses strong Water Pokémon, and there is only a tiny amount of available Pokémon up this point that are effective against them.

How to solve the fourth gym’s puzzle

To get to Crasher Wake, trainers will need to step on a particular combination of buttons to form a path to the gym leader. Unfortunately, you will need to fight at least three trainers while taking on this pathway. Here’s the order in which this needs to be done.

Which Pokémon does Crasher Wake use?

Like gym leaders seen before him, Crasher Wake only has a party of three Pokémon and plenty of potions to heal them. These Pokémon are Gyarados (Lv. 27), Quagsire (Lv. 27), and Floatzel (Lv. 30), and will be used in this order. Compared to previous gym leader Maylene, Crasher Wake’s Pokémon do have a slight boost in level, but the most daunting factor is their move-sets.

For instance, expect Gyarados and Floatzel to use Ice Fang more often than not, an attack most effective against Grass and Flying-types. Meanwhile, as trainers are likely to bring Electric-types to the gym, Quagsire will use the super effective Mud Shot to take them out in two to three blows — depending on your Pokémon’s level.

Best Pokémon to use in the fourth gym

As this gym is centered around Water-type Pokémon, trainers will succeed at the fastest rate by focusing their party around Electric and Grass Pokémon. However, as Gyarados is also a Flying-type and Quagsire is a Ground-type, effective Ice moves are an absolute must.

Most Ice Pokémon are found later in the game, so you’re better off buying attacks like Blizzard in the Veilstone Department Store for 5500 Pokédollars. Commonly found Pokémon eligible to learn Ice moves include Bidoof, Buizel, Shellos, and their evolutions.

As for dominant Grass-types, anyone who has chosen Turtwig shouldn’t look any further. Moves like Bullet Seed and Razor Leaf will be super effective against all three of Wake’s Pokémon. For those without the starter, Roselia is a fantastic second option, with it typically already having moves such as Magical Leaf and Mega Drain. Roselia can be caught either in Route 212 (just west of Pastoria) or from the Underground Hideaways.

Despite being hard to come by, strong Electric-types will have the same damaging effects as Grass-types towards Water Pokémon. The soonest you’ll spot an Electric Pokémon is on Route 205 and near the Valley Windworks, with Pachirisu being the most common. Pachirisu’s best attacks against Water Pokémon are Spark, Nuzzle, and Electro Ball — all possible to learn by Level 25.