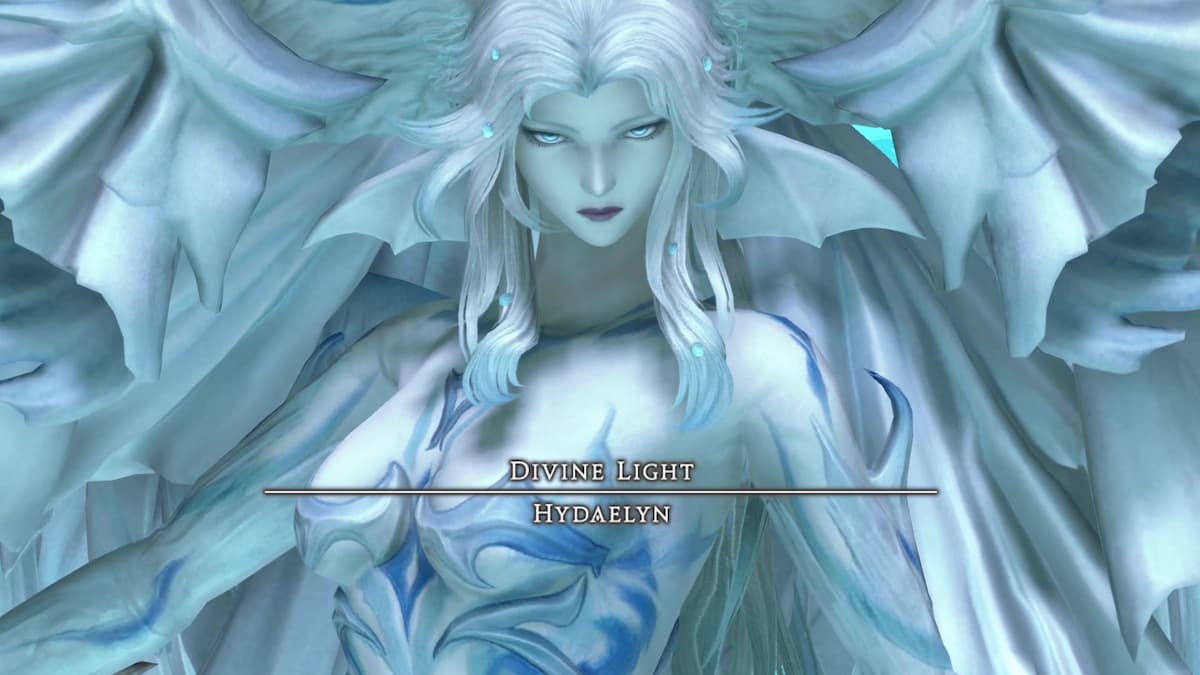 Ah, Hydaelyn. If you’re reading this guide, you are likely reading up on how to beat Hydaelyn for the first time. Hydaelyn has a few tricks up her sleeve, and is unique in being the only primal that you can bring your NPC Trusts into battle with. This is recommended for your first time, as they can help you learn how to avoid her attacks, as well as give you a buff that prevents death twice.

She will then cast Mousa’s Scorn, which is a tankbuster that requires both tanks to stack together to split the damage on. However, you can use mitigation abilities to solo-tank it, if you wish. She will also periodically use Heroes’ Sundering, a cone-attack targeted at the main tank. Whoever is main-tanking her needs to keep her facing away from the rest of the raid.

Around 80% life, she will transition to Phase 2 and Summon Crystals. She will summon six Crystals of Light that you must defeat. While you are doing this, she will do three attacks at random. First, Hydaelyn’s Ray will cover the entire room with an AoE. Position near the edge to minimize damage. Next, Crystalline Blizzard III will drop on each party member. Do not stack with anyone else. Finally, Crystalline Stone III will target a random party member. Everyone needs to stack to survive.

Once you have destroyed all six Crystals of Light, she will end Phase 2 with Exodus, an arena-wide attack that cannot be avoided. Tanks should use raid-wide mitigation abilities, such as Shake It Off or Passage of Arms, and Healers should use AoE heals such as Medica II or Succor to survive the attack. Phase 3 will begin with Parhelic Circle, which spawns green lines on the floor. At the end of these lines, tiny orbs will spawn, which will expand outward and deal heavy damage, so avoiding them is a matter of finding the safe spots to stand.

Hydaelyn will follow up with Parhelion, and attack that shoots out chakra discs in three directions. These discs will hover at the edge of the arena before shooting across a second time, so make sure you keep an eye on them and stay in your safe zone.

At approximately 50% life, she will enter the final phase of the encounter. She begins this phase by using Radiant Halo, an arena wide magical attack that cannot be avoided. Afterwards, she alternates using Dawn Mantle, Echoes and Lightwave. Dawn Mantle functions the same as earlier in the fight, but is combined with Crystalline Blizzard III, requiring you to dodge the Dawn Mantle attack first, then resolve the Blizzard attack.

Echoes is an Akh Morn style attack, which requires all party members to stack and stay stacked until all hits finish. Afterwards, you will need to dodge Lightwave, which are four moving AoEs that travel across the arena. There is one safe spot in one of the four corners of the arena, so predict where the Lightwaves are going to find it.

Once you’ve defeated Hydaelyn, you will be able to move on to the final zone of the game — Ultima Thule. 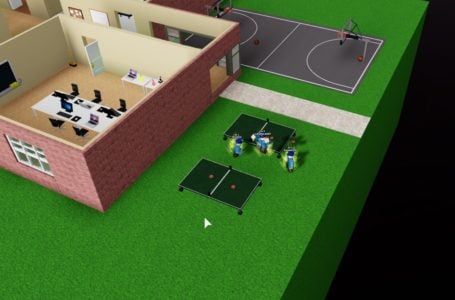