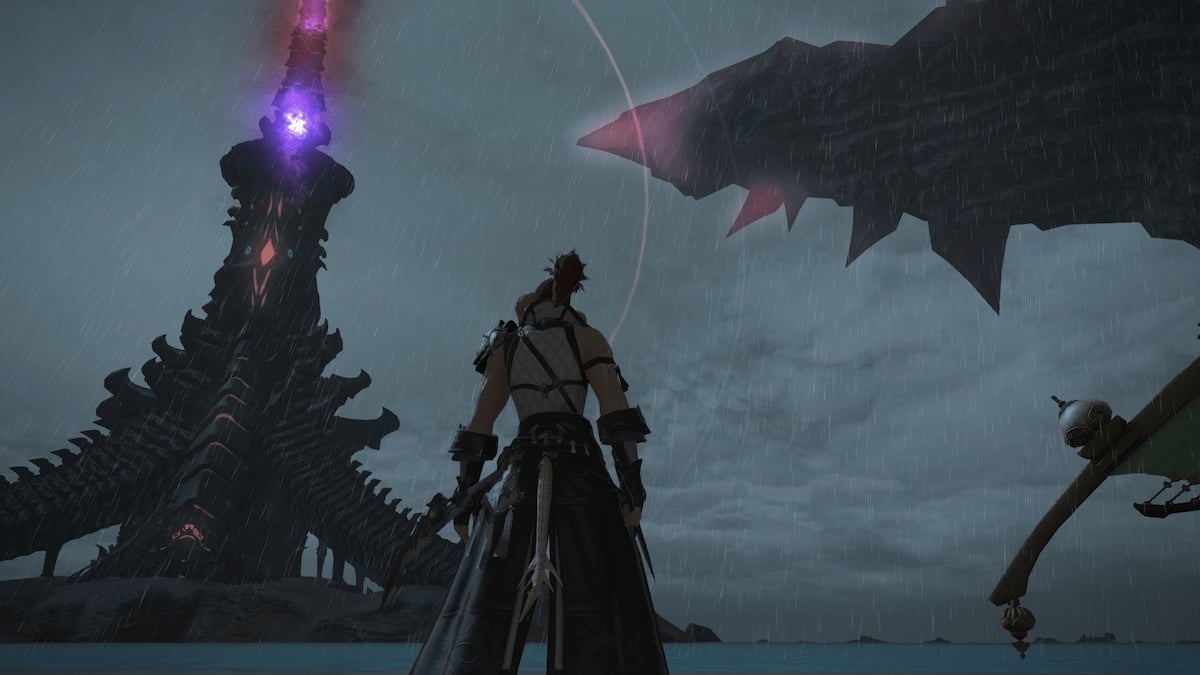 Minduruva is one of the three bosses you’ll be facing off against in the Tower of Zot during your Final Fantasy XIV adventure in the Endwalker expansion. It’s the first boss you face in the dungeon, so battling against them provides a good introduction to the other adversaries you’re going to face off against. Here’s what you need to know about beating Minduruva in the Tower of Zot for Final Fantasy XIV.

Minduruva begins the encounter using the Manusya Bio. It’s a single-target attack that typically goes on your Tank. You can expect Minduruva to use this attack throughout the meeting on your Tank. Following this attack, Minduruva quickly cycles through the four primary spells they’ll be using throughout the rest battle: Manusya Blizzard III, Manusya Fire III, Manusya Thunder III, and Manusya Bio III. Here’s how they each work.

Minduruva fires this off one after another, giving you a chance to experience all of them. After you’ve seen them, Minduruva performs a Transmuted spell of one of the four spells, channeling it to the opposite side of the room indicated by an arrow. That location will be the focal point of the spell, not Minduruva. That means if you see an arrow for Transmuted Blizard III, you can expect the pinwheel attack to center at this point, and you’ll need to dodge accordingly.

Minduruvua will continue to follow this pattern until the end of the encounter, and your team successfully defeats them.