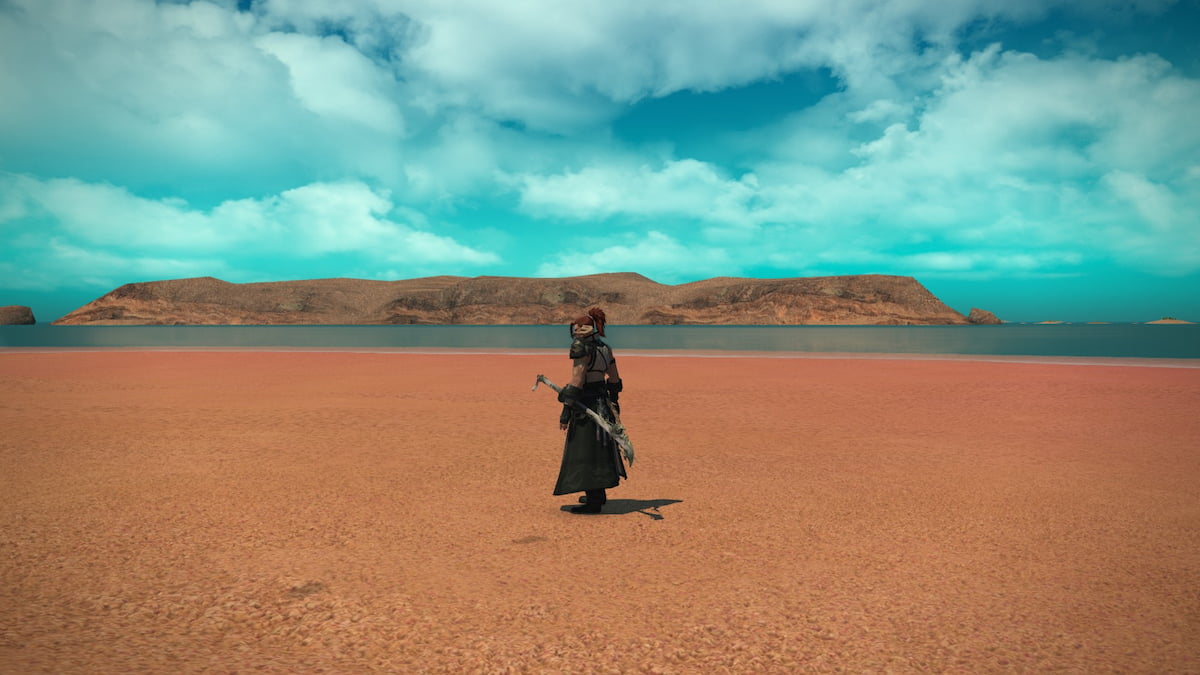 Sanduruva is the second boss you’ll encounter in the Tower of Zot dungeon in Final Fantasy XIV’s Endwalker expansion. You’ll be battling against this foe when you attempt to Clear Prosperity’s Promise. Sanduruva doesn’t have the same capacity for spells as Minduruvua did, but they have plenty of tricks up their sleeve. Here’s what you need to know to beat Sanduruva in the Tower of Zot in Final Fantasy XIV.

Sanduruva performs a single-target attack, Isitva Siddhi, against your target’s tank when this encounter begins. You can expect this to happen throughout the rest of the encounter, typically in lulls between their other attacks.

Following Prapti Siddhi, Sanduruva will use Manusya Berserk, creating several purple balls throughout the room. These balls are set to explode and release a deadly AoE attack. First, however, there will be one ball missing that you and your party members can rush towards to reach and stand at the edge of the room to avoid the attack. If you do not dodge this attack, you’ll be hit by Manusya Berserk, and you’ll run straight towards Sanduruva. She then performs a minor AoE attack around her, forcing anyone who has Manusya Berserk to take the attack, but you can easily dodge it if you don’t have this effect.

Once Sanduruva goes through this rotation, they repeat Prapti Siddhi. However, this time and throughout the rest of the encounter, any party member Sanduruva targets with it will be frozen in place, forced to take the damage. Every other party member can freely dodge this attack, forcing healers to prepare a series of heals to protect against these attacks.

After this, Sanduruva’s Manusya Berserk will transform into them, creating an illusion of themselves standing in the location of the balls. Each illusion will perform an animation, but the real Sanduruva will not move. You want to go to the site of the standing Sanduruva and prepare to dodge the room AoE Manusya Berserk attack.

Sanduruva will continue this rotation throughout the rest of the encounter until you defeat them.