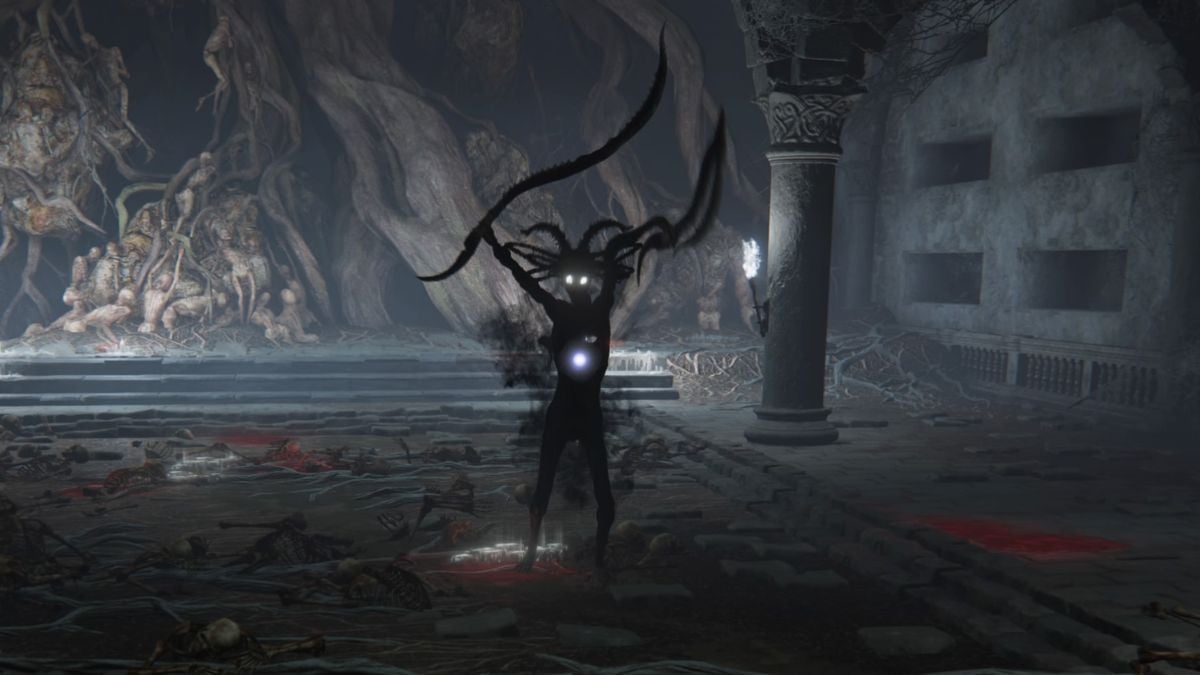 Before we get into the attacks, you should be warned that the Cemetery Shade deals bleed damage. If you do not have good bleed resistance, make sure to bring some Stanching Boluses. This boss has a standard slam attack that it performs with both arms. He also has the old-fashion flail attack that is awkwardly timed. First, the shade will attack twice in rapid succession before flailing his arms wildly for about five seconds. Sometimes, he can follow up a flail attack with a slam.

As far as ranged attacks go, the Cemetery Shade can throw out a green orb. Getting his by it will stun you temporarily. During this time, the boss will grab you and perform a stabbing attack. Other than these attacks, the boss can quickly traverse the room and come after you, thanks to its ability to teleport.

How to beat the Cemetery Shade

Magic is an amazing choice against the Cemetery Shade. Thanks to its lack of ranged attacks, you can easily let loose a bunch of spells to take him down quickly. We recommend spells like the Swift Glinstone Shard that can be used quickly and give you plenty of freedom to dodge attacks. Make sure to avoid getting hit by the boss’ ranged attack since it will stun you.

Melee fighters can also have an easy time with this boss if they have the right equipment. We suggest bringing in a shield that has 100 physical resistance. Block any incoming attacks and use your guard counter after getting hit to deal damage. You can also parry the boss’s attacks but that is easier said than done thanks to the timing of the flail.