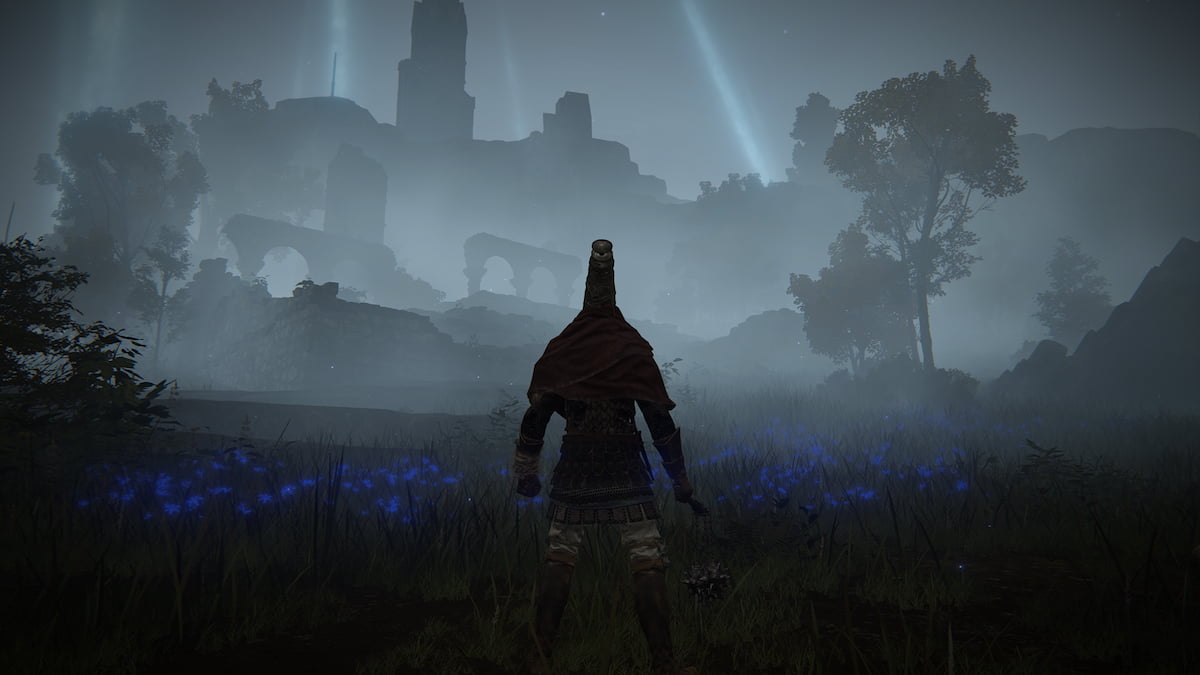 The Magma Wyrm is an optional boss you might encounter in Elden Ring. You can find it in the Gael Tunnel, with an entrance in Limgrave and Caelid. Regardless of your location, this is the Maga Wyrm’s domain, and if you defeat this powerful boss, you’ll receive the Moonlight Katana as a reward. This guide covers how to beat the Magma Wyrm in Elden Ring.

Here is the Magma Wyrm’s dwelling located in the Gael Tunnels.

How to beat the Magma Wyrm

The Magma Wyrm is a semi-large dragon, and you have a limited amount of space to battle against it in these mines. Not only is it a fire-breathing monster, but it has a sword in its right hand that it often uses against you to do sweeping AoE attacks and takes advantage of the limited space you two have during this encounter.

The primary attack for the Magma Wyrm is where it bubbles magma at the front of its mouth and races toward you, dropping magma along the way. It will race across the room and even turn around and do a few steps before stopping. Any magma that falls on the ground remains there for a while, so you won’t want to backtrack it when this happens. The Magma Wyrm can also drop magma on the right or left side of itself, depending on your location to it.

If you’re about medium distance, the Magma Wyrm will fire magma at you to create a quick magma burst, but this does not stay as long on the ground as the previous attack.

The sword used by the Magma Wyrm can be used in several attacks. If the Magma Wyrm slams it down in front of it, there’s a good chance it will drag the sword back for a follow-up attack, especially if you dodged the first below. It can also perform a standard sword swing from side to side in front of itself.

A more difficult attack to dodge is where the Magma Wyrm swings the sword from its front to 270 degrees around it, meaning regardless if you’re to the left or right of it, the weapon could likely hit you. In addition, if the Magma Wyrm grabs the sword with two hands, it’s about to perform a stomp on the ground with the weapon, causing an AoE trumble.

While the Magma Wyrm is running around, we recommend aiming for its sides of the tail. The Wyrm has difficulty stopping while running around, exposing itself, along with when it attempts to spit magma on you while at its side. You’ll want to roll into its body, underneath it, and do attacks from the other side.

If you hit the Wyrm enough times, you can stagger it, potentially giving you a critical hit to the right eye, heavily damaging it. Upon defeating the Wyrm, you’ll gain a Dragon Heart and the Moonlight Katana weapon.