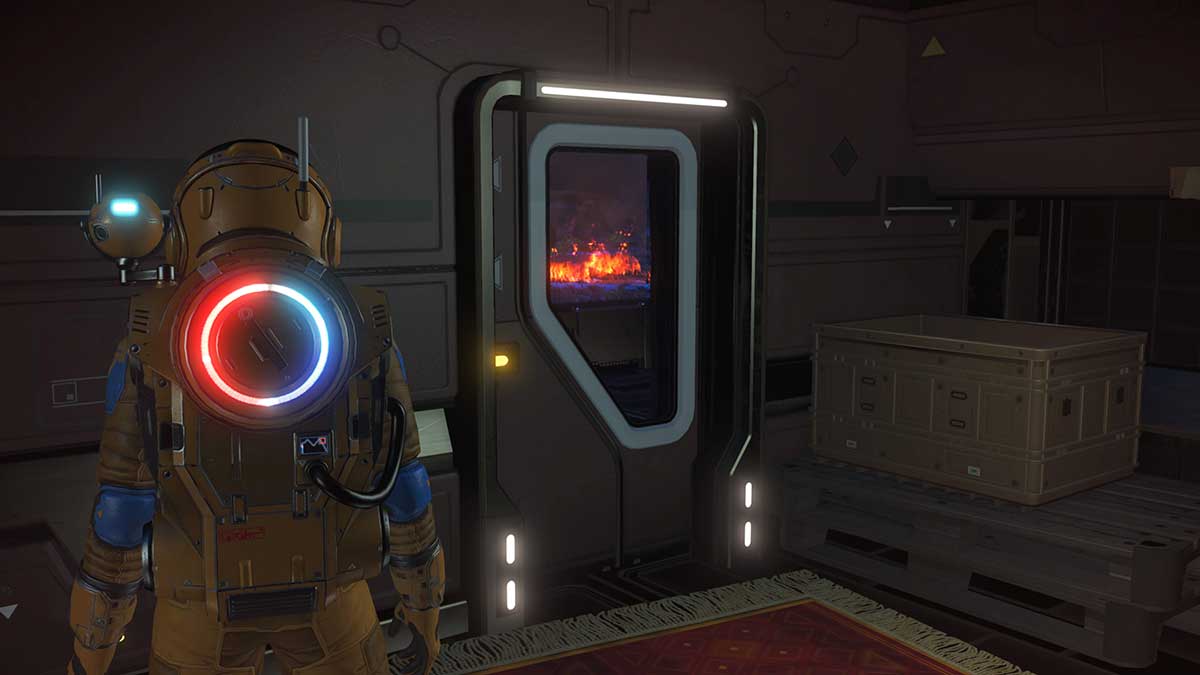 Once you’ve claimed a settlement its new overseer, you’ll have to make some changes to build it up from being an unproductive town and into something that generates profit. However, nothing can happen until you’ve built an office for yourself. This guide covers all the steps involved in building the Overseer’s Office.

The following steps are much easier to keep track of if you follow The Settlers quest in your Log. However, this isn’t always available, so we’ve outlined everything involved below.

The basic structure is the first part of the Overseer’s Office that you’ll be building. This requires you to deposit a total of 210 Silicate Powder. This resource is freely available to you by using the Terrain Manipulator to destroy the surface of a planet. However, you don’t want to destroy the land near your settlement since that will hinder its growth in the future. So instead, fly away and find somewhere that you can rip apart with the Terrain Manipulator until you’ve collected all the Silicate Powder that you need.

Once you’ve deposited the Silicate Powder, you’ll have to wait for the basic structure to complete. This takes a couple of minutes, giving you enough time to check in on some of the locals and their needs.

The second step of building the Overseer’s Office is to supply five Metal Plating to the construction drones. You can craft this resource using Ferrite Dust, which you can harvest by mining any nearby rocks. You can also purchase Metal Plating directly from terminals on space stations, so fly away to pick some up if you need to. As with the basic structure, it will take a couple of minutes for this part of the construction to complete before you can move onto the final one.

The final part of this structure is your workstation. You’ll need Microprocessors for this, and they’re much easier to purchase than they are to craft. You can buy them from any space station terminal, but if you’re desperate to craft them, you’ll need to use 40 Chromatic Metal and one Carbon Nanotube. To complete your workstation, you’ll need three Microprocessors. Again, we found it much easier to buy them.

Once you’ve completed this final step, you’ll be able to step inside the Overseer’s Office. This is when you’ll be presented with your first decision, the outcome of which could make the difference between you seeing some profit from the settlement or not.