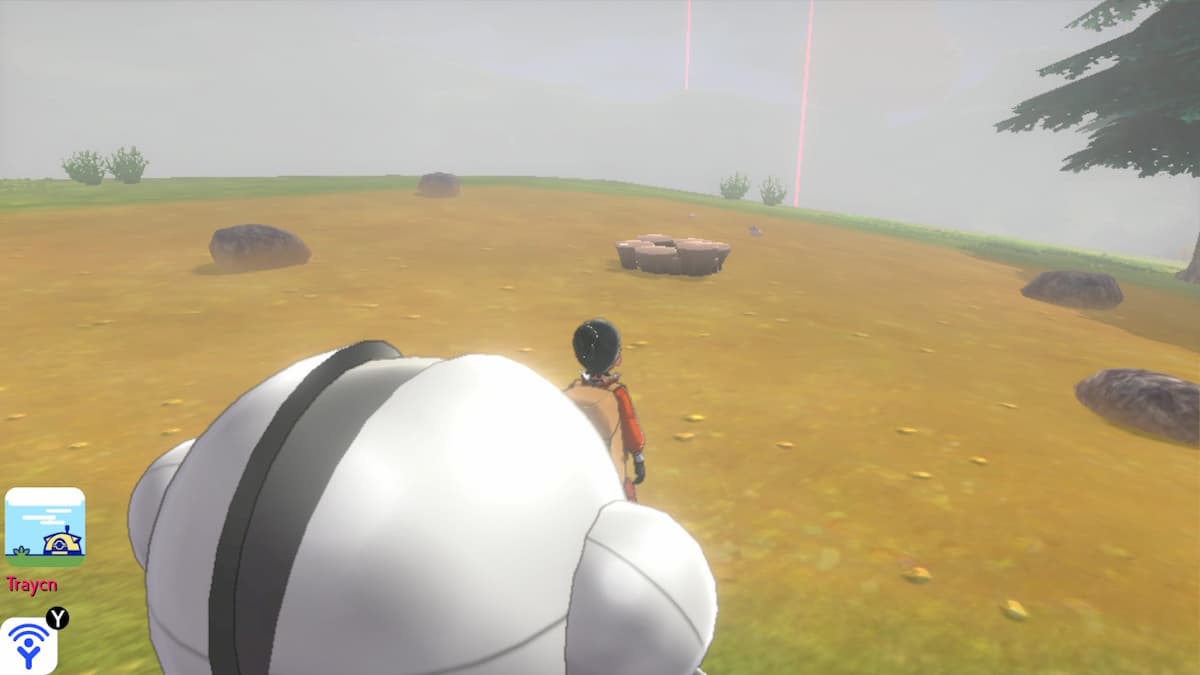 The Regi Titans are hidden away in Pokémon Sword and Shield’s Crown Tundra expansion, and there are two new versions that you can capture. The story missions of the Crown Tundra region take you through an adventure where you have to find Regirock, Regice, and Registeel by entering their respective temples. After you’ve entered those temples, there is a fourth that contains Regieleki and Regidrago, but you can only emerge from the ruins with one of these two. To complete the set, the Normal-type titan Regigigas is also available.

However, to make Regigigas appear, you need to do something special. Regigigas will only show up if you have all five of these Regi Titan Pokémon in your party. That means that you need to earn both Regieleki and Regidrago to your collection. How do you do that? There are two methods. The first is to own a second copy of Pokémon Sword or Shield and trade your Regieleki or Regidrago to your main game save. You want the opposite of what you first picked. Alternatively, someone could trade you one of these titans, and you won’t have to purchase a second game, but’s not too likely someone will emerge with that type of generosity.

Once you have all five Regi Titans in your inventory, bring them together in your party. The next step is to make your way over to the Giant’s Bed region, and you want to find a specific raid den in that area. It will be inactive and is surrounded by four large rocks. Approach the raid den with all five of them in your party, and then interact with the den.

Shortly after this happens, the nest activates, and you find yourself in a raid battle against a Dynamaxed Regigigas at level 100. You have to battle it yourself, so you’re in for a tough encounter. However, if you do defeat it, it’s a guaranteed capture, so you’re good to go. It can also be a shiny version.