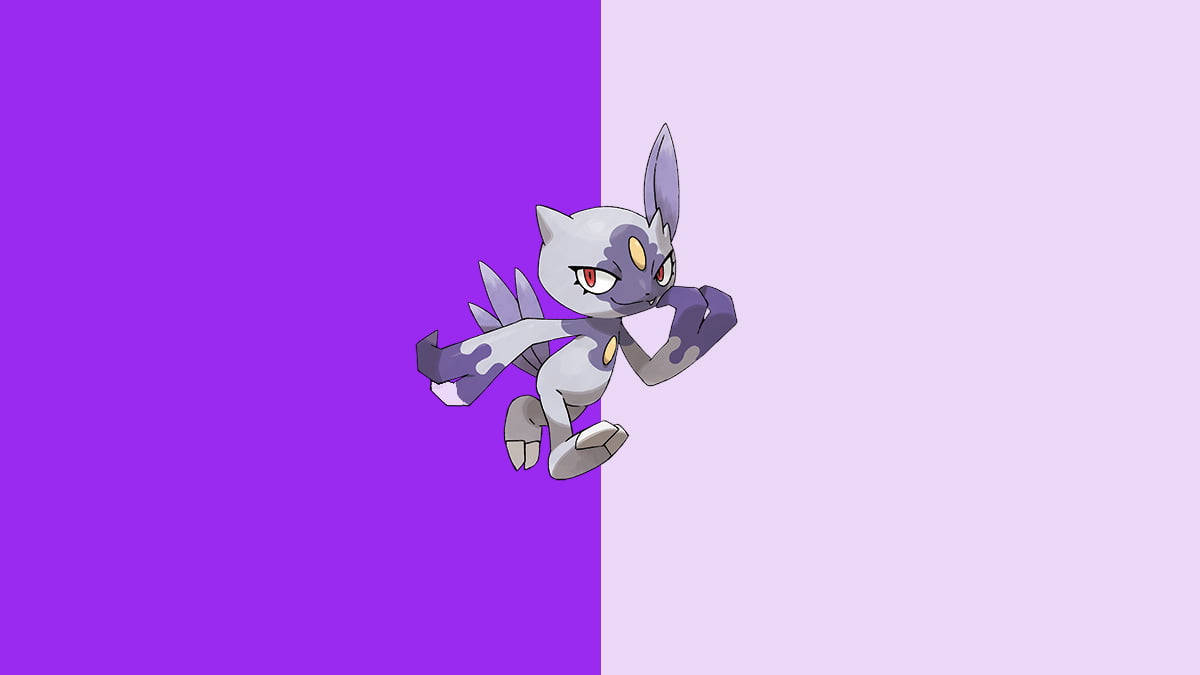 Where to find Hisuian Sneasel in Pokémon Go

The only way you can catch a Hisuian Senasel during the Hisuian Discoveries event in Pokémon Go will be by hatching it from a 7km egg. These eggs are exclusive to gifts you can receive from other players on your friend’s list. You can send one to another player once a day, which means the more players you have on your friend’s list, the more gifts you can receive. The egg needs to be one you opened from a gift sent from July 27 to August 2, the timeline of the Hisuian Discoveries. You want at least one to evolve into a Sneasler.

Outside of the 7km eggs, Hisuian Sneasel will not appear in any other way. You cannot find it in the wild, from Field Research tasks, or by battling it in raids. Because the event is limited, acquiring multiple 7km eggs will be a good idea, even if you cannot hatch them all. The eggs received during the specified time will contain the Hisuian Discoveries spawn chances. However, you want to make sure to add them to an incubator as quickly as possible and begin walking around. When you evolve it into a Sneasler, you also want to optimize this Pokemon and give it the best moveset.

To help you further, make sure to have your Adventure Sync featured turned on while playing Pokémon Go. This allows the application to sync with your smartphone’s unique step counter, giving you the chance to hatch eggs even when you do not have the Pokémon Go application or do not have internet access.

After the Hisuian Discoveries event ends on August 2, Hisuian Sneasel will likely return in future events to give players another chance to encounter it.