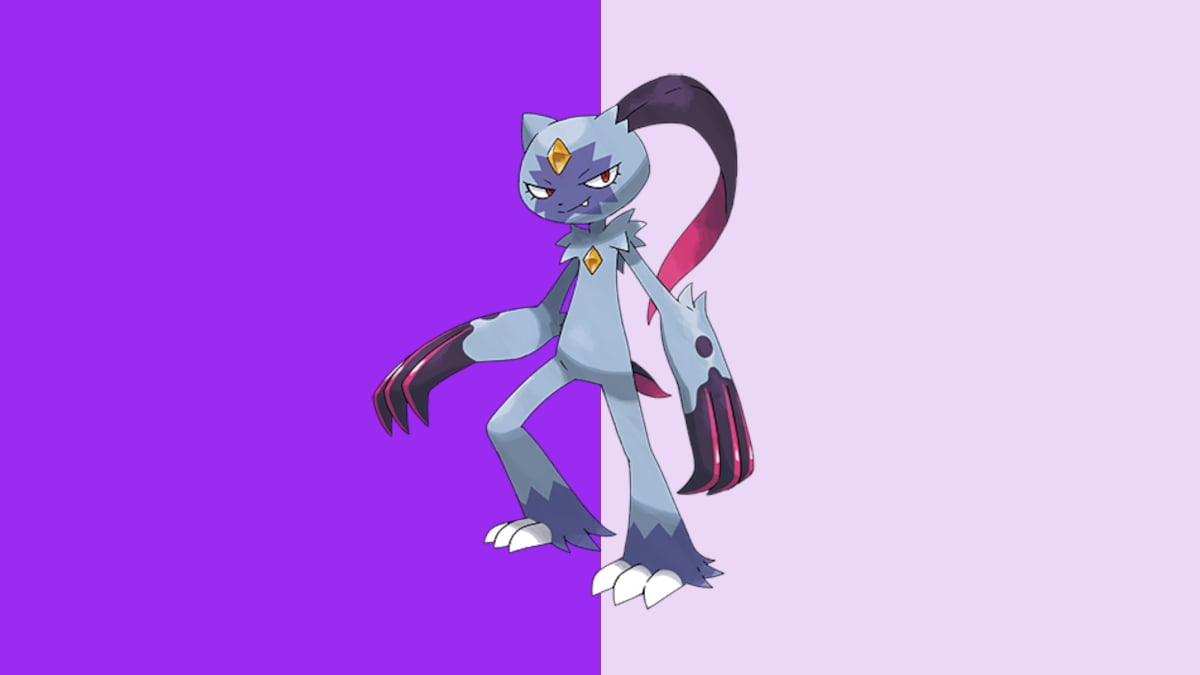 Add Sneasler to your Pokémon Go collection, expanding your Pokédex to the Pokémon from the Hisui region. If you want to find Sneasler, make sure to find a Hisuian Sneasel by exchanging gifts with your friends. Once you have a Sneasler with decent IVs and you plan to use it against other players, the next step is to figure out the best moves to teach it. This guide details the best moveset to teach Sneasler in Pokémon Go.

The best attacks for Sneasler in Pokémon Go

Sneasler is a Fighting and Poison-type Pokémon. It will be weak against Flying, Ground, and Psychic-type moves, but it is resistant against Bug, Dark, Fighting, Grass, Poison, and Rock-type attacks. You will want to use it to counter any Rock, Poison, Fighting, or Dark-type Pokémon you encounter in the Master League, but don’t expect to find too much use from Sneasler from this category. You’re better off using it in the Ultra League. Catching Hisuian Sneasel might be a challenge, though.

Related: How to evolve Hisuian Sneasel in Pokémon Go

Below are all the attacks Sneasler can use in Pokémon Go.

For Sneasler’s fast move, we recommend you go with Shadow Claw. Of the three choices, it’s a unique option for Snealser and utterly different than what you’d expect from a Fighting and Poison-type Pokémon. It’s a good attack that can apply a decent amount of coverage in a battle, and it gives Sneasler far more energy during combat, so it can use its charged moves.

Speaking of charged moves, Sneasler has a few options for you to pick from. Of the three choices, we recommend you go with Close Combat and X-Scissor. Close Combat is a powerful Fighting-type move that we almost always recommend, but it does with the downside of applying a debuff to Sneasler and lowering its defenses. However, the attack power makes up for this side effect. The second choice is X-Scissor, a reliable Bug-type move that you can use reasonably often, potentially baiting out an opponent’s shield during a PvP match in the Ultra League. Overall, Sneasler has excellent type coverage.

The best moveset to teach Sneasler is the fast move Shadow Claw and the charged moves Close Combat and X-Scissor.