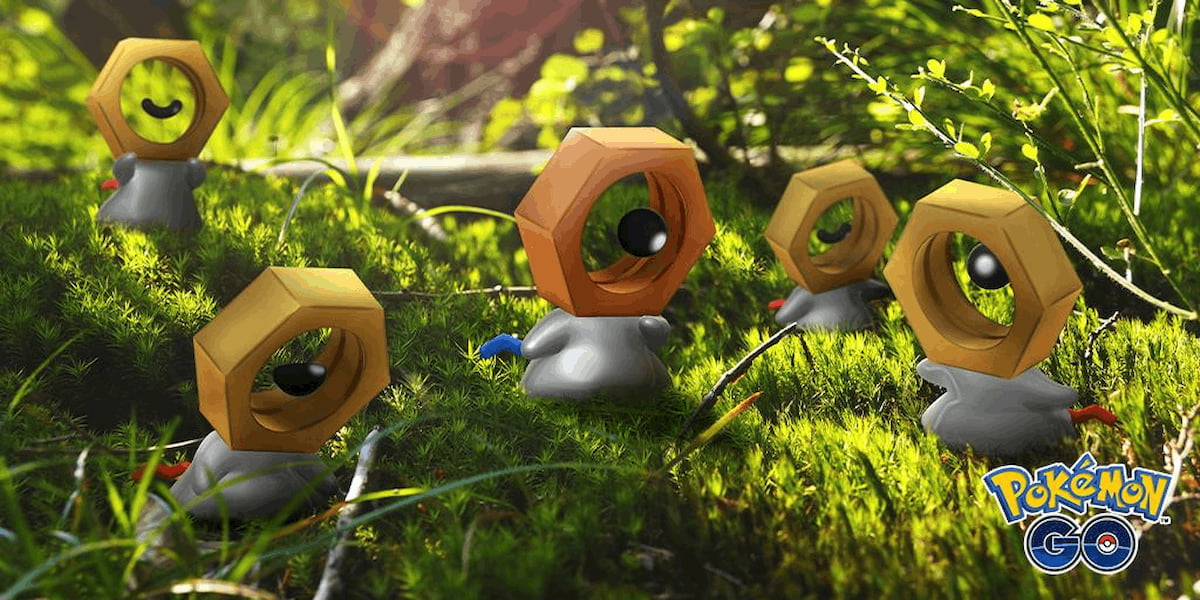 Meltan is one of the handful of Mythical Pokémon you can encounter, and there’s a chance you catch it in Pokémon Go. It appears for limited times throughout the series, allowing you to add it to your collection, eventually reaching its final form, Melmetal. You will have a chance to catch another one during the Pokémon TCG Crossover event. Here’s what you need to know about how to catch Meltan during Pokémon Go’s Pokémon TCG Crossover.

How to catch Meltan in Pokémon TCG Crossover

These are all the Pokémon you need to catch to complete the Advanced Collection Challenge.

Pokémon to trade and catch

Half of the challenge is about finding other players in your community to trade Venusaur, Charizard, and Blastoise with, and the other half is finding some of the tougher Pokémon to catch. You can catch Snorlax, Slaking, and Dragonite by completing Field Research tasks or three-star raids in your local area, but you may need a friend to overcome those raids and win.

Both encounters give you the chance to find a shiny Meltan. The Pokémon TCG Crossover event will be from June 16 to 30, giving the rest of June to add multiple Meltan to your collection and earn more candy with this Pokémon.