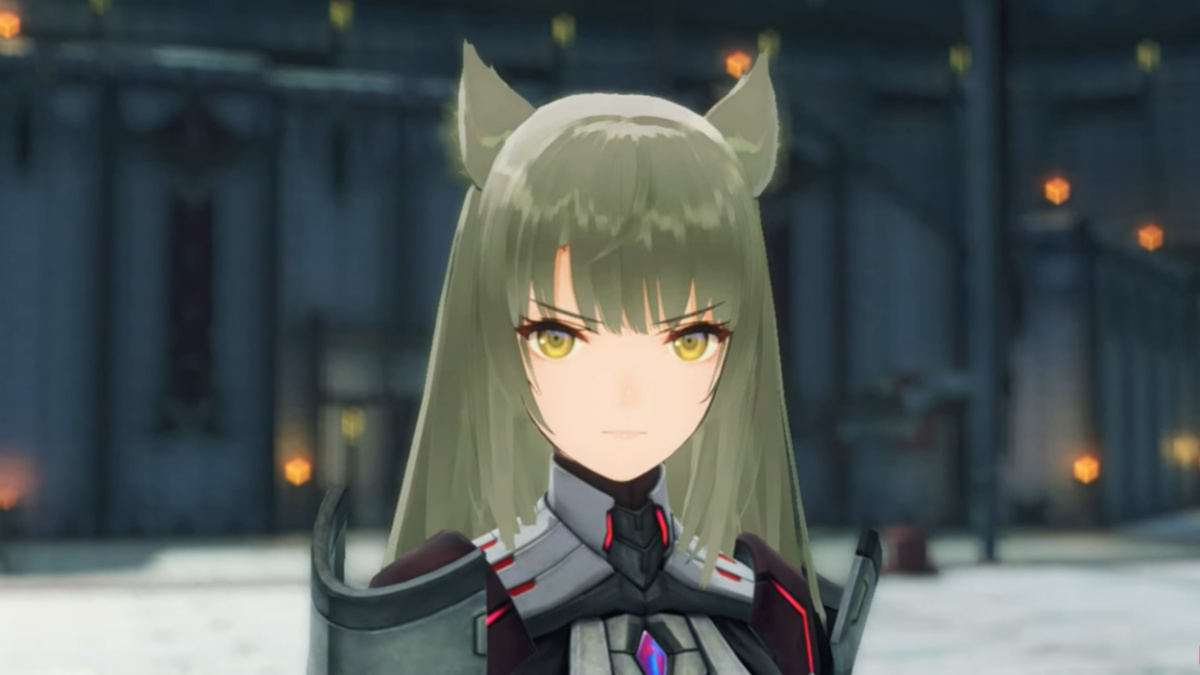 Mio is one of six characters that make up the core group of playable characters in Xenoblade Chronicles 3. She will undergo some cosmetic changes at a certain point in the game. One of these changes involves her hairstyle, and although it seems like a permanent choice, you do have a say in how she looks. This guide will explain how to change Mio’s hairstyle in Xenoblade Chronicles 3.

During chapter six of the campaign, Mio and the rest of the group will encounter difficult boss fights and some significant plot points. Without spoiling any of them here, many of these story beats will change all the characters in one way or another. These fights are tough, so preparing a good build with the right Gems and leveling up past 50 will help you clear these boss fights.

During chapter six’s significant story moments, Mio changes her appearance dramatically. She will have new armor and much longer hair than usual. She will speak about it to the rest of the group, and you will be able to choose whether to keep it long or revert to being short it looks as pictured above.

This choice will not alter the storyline in any way; it will just merely change her appearance. After you choose, several more cutscenes will occur before you can control your party again. After you regain control of your group and Mio, you will be able to change her hairstyle.

You can then toggle her hair to be long or revert it to its original short length. You can change her hairstyle at any point, so keep this in mind when you want to try a different one for Mio.