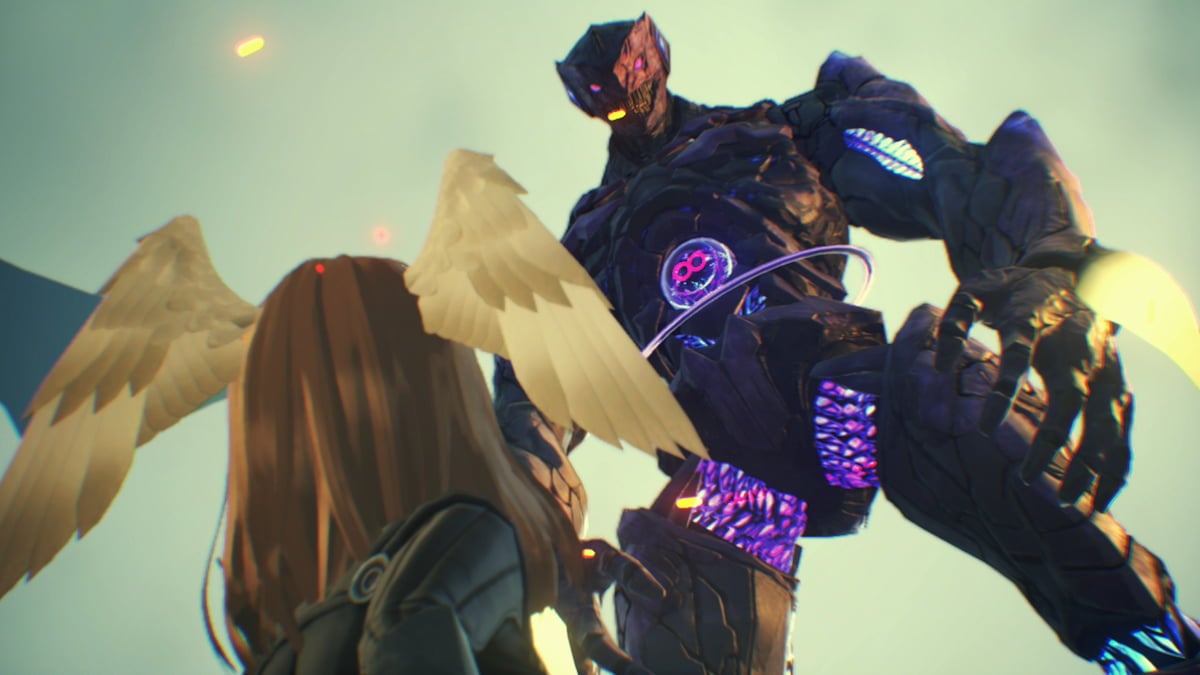 Gems are used to augment character builds in Xenoblade Chronicles 3. Crafting these rare items is vital to maximizing each class and character’s potential in battle. Gems are easy enough to create, but with over 20 of them with ten upgrades each, it can be challenging to determine which ones to make. This guide will list the best gems to craft in Xenoblade Chronicles 3.

The best Gems to craft in Xenoblade Chronicles 3

After Gem Crafting is unlocked for your Rest Spots, you can choose which Gems to craft. Each character has three Gem slots. Each character will unlock their second and third Gem slots at levels 20 and 40, respectively.

Resources to craft every Gem and upgrade them are in limited supply, so focusing on the right Gems to craft will go a long way. Every character falls under the Attacker, Defender, or Healer role, and this list will explain which Gems take advantage of each role to its best.

Related: All craftable Gems and their effects in Xenoblade Chronicles 3

Attackers are the best damage dealers in the game. You want to focus on Gems that allow them to maximize their damage output.

These are the best general use Gems for your Attacker role classes. Some Gems may fit your particular build better, but these provide the best bang for the buck.

These Gems focus on continuous auto-attacks, which allow you to use Arts frequently. This will give you ample opportunities to cancel Arts and dish out a lot of damage in a short amount of time.

Defenders are the front-line fighters for your team. Gems that support their ability to draw enemy attention and mitigate damage for the team are easy to recommend Gems to craft.

Gems that support their ability to draw enemy attention and mitigate damage for the team are easy to recommend Gems to craft.

These Gems are designed to keep enemies attacking you, which leaves your Healers and Attackers time to do what they do best.

Healers are the lifeline of any good group. They can heal and provide numerous buffs, but they are also the only ones capable of reviving fallen allies.

This Gem loadout will enhance the benefits a Healer provides while minimizing how much aggro they generate.

Using these specific Gems for your party is great for anything the world of Aionios can throw at your group. You can, of course, swap Gems around based on your specific needs, but these will prove helpful throughout the entire length of the game.