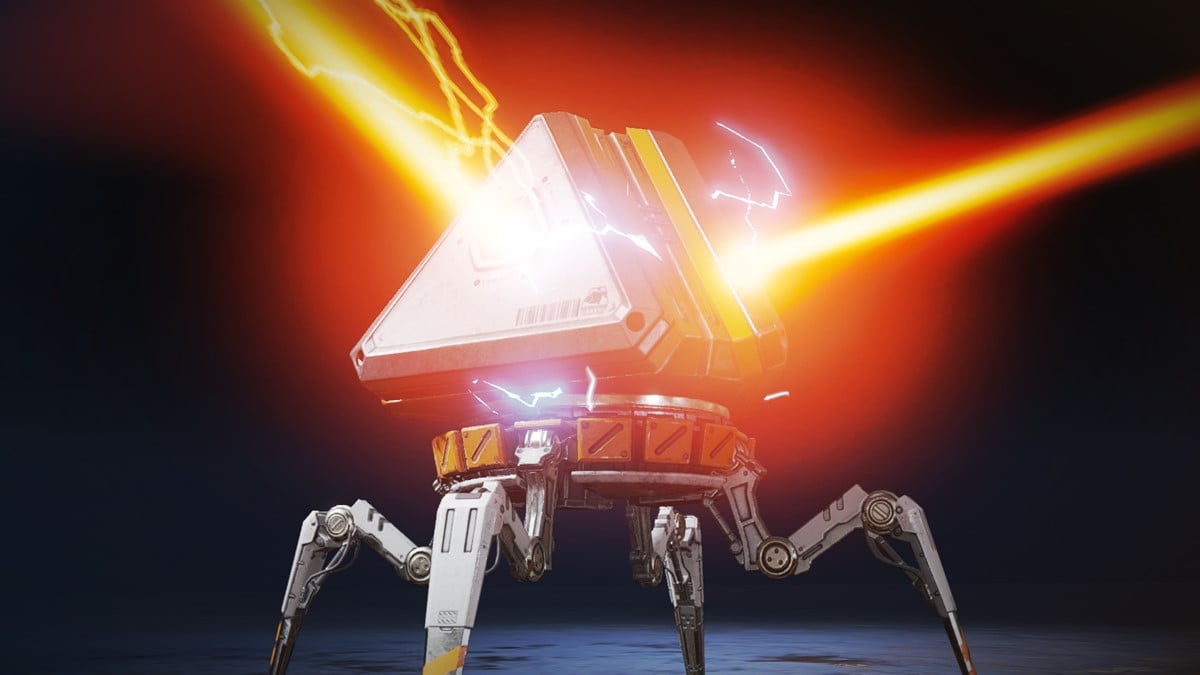 Apex Legends is a free-to-play game with plenty of in-game purchases. This means that the game is pretty sparing for getting free loot boxes, aka Apex Packs. That said, players are often doing everything they can to get just that. Now, there is no in-game tracker telling you how many packs you’ve opened, but many players want to keep track due to a special in-game reward. After you open 500 apex packs: you are guaranteed an Heirloom Shard pack. Heirloom Shards allow you to purchase in-game melee weapons.

So how do you check how close you are to the grand prize? You could do all the math yourself, but one player actually created a calculator to figure that out for you.

The Apex Packs Calculator by Mike Zarandona will ask you to fill out a bunch of information, and it will configure how many packs you have received based on your answer. The questions are as follows:

If you know how many Apex Packs are awarded from each of these things, you can reiterate and do the math yourself, but the calculator is much easier.

If you don’t know some of these values, putting in a good estimate is better than keeping it blank. Level 500 players who will have completed every quest, premium season pass by the end of Season 8: Mayhem will be at a count of 350 Apex Packs. Given the rate that Apex Packs are granted per season, it will probably take until Season 13 or so for completionist players who have been playing since Season 1 to get their Heirloom Shards without buying Apex Packs in the store with real money.

Note: Event Packs do not count towards this goal. Epic and Legendary Apex Packs do.