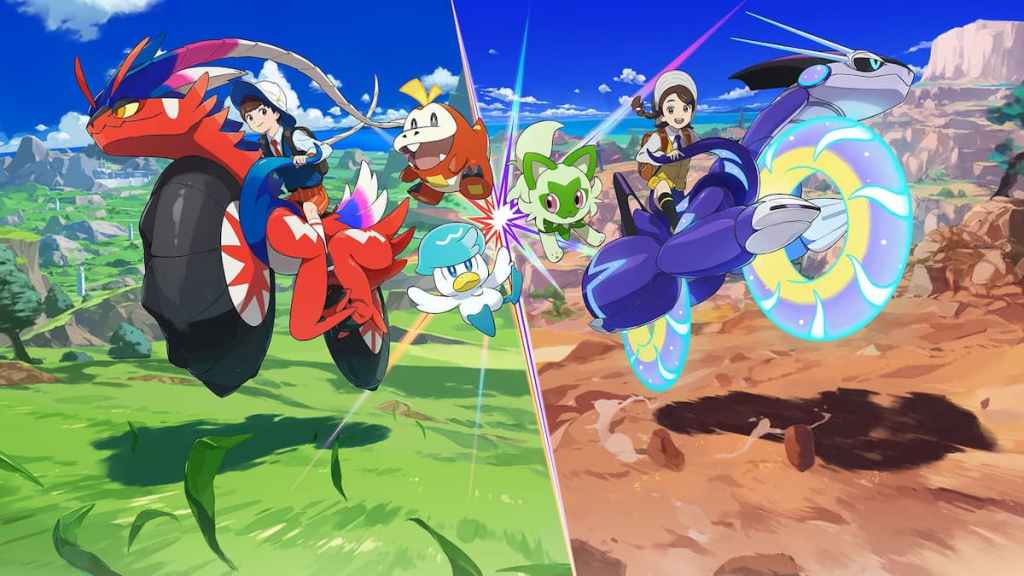 With Pokémon Scarlet and Violet adapting to an open-world designed map, the ability to go exploring is much more available than it ever has been before. There are still sections that the developers tried to lock off from you until you reach a certain point in the game. Luckily, there is an exploit that lets you climb up cliffs and slopes that you weren’t supposed to be able to. Here is how to get up slopes in Pokémon Scarlet and Violet.

Can you climb up cliffs early in Pokémon Scarlet and Violet?

Usually, when you try to go up a slope in Pokémon Scarlet and Violet, your character will slide down them. However, after you get your Miraidon or Koraidon, depending on the version of the game you are playing, you can use them to jump up areas that you usually would slide down.

To do this, start riding Koraidon/Miraidon and go to a slope. Start by facing away from the slope and jump by pressing B. When in the air, move your left stick, so you start moving directly backward. When you land, you will begin sliding down. Instead, keep jumping and moving backward, and you will move up the slope.

While the above is an easy way to get up slopes that you normally couldn’t climb, this isn’t a perfect method of travel. If the slope is too steep, you might not connect to it. You can’t run up walls, but this is a good way to get up certain mountainous areas that you would usually need to have unlocked certain movement abilities for your rideable Pokémon. Some areas of the map are a little janky, so just keep trying to jump up backward, and you might make it to the top.