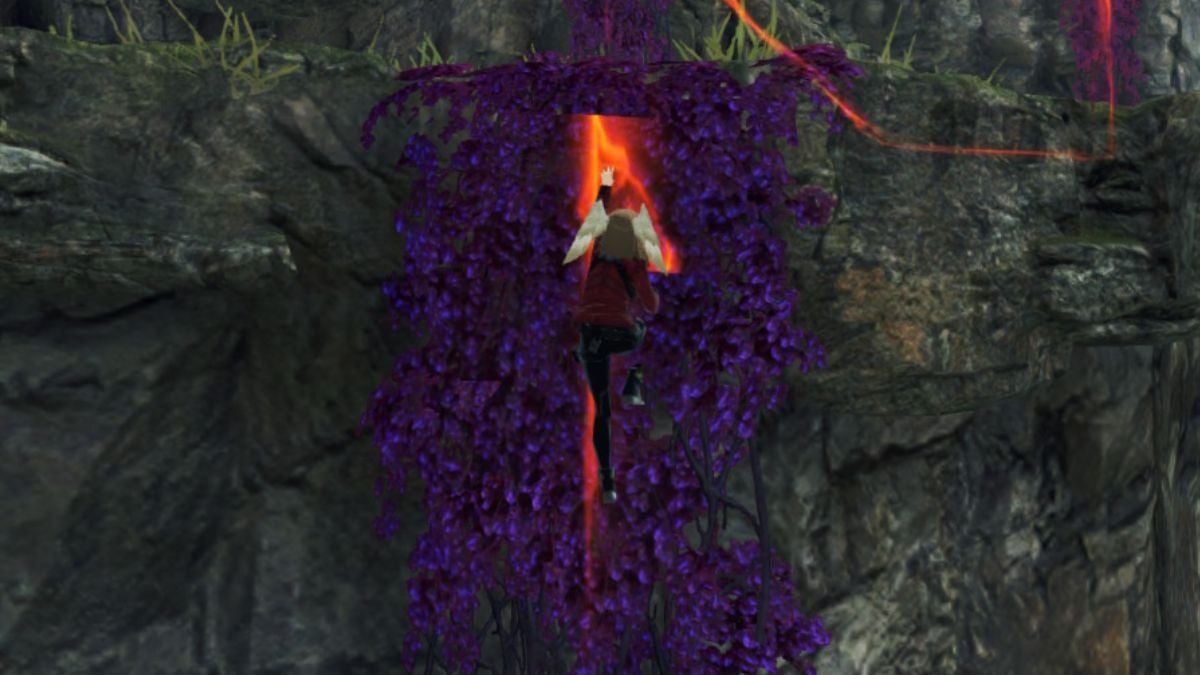 During your travels across the lands of Xenoblade Chronicles 3, you may have noticed a symbol on the minimap that looks like a climbing pick. You also might have noticed a few walls that look oddly colored compared to their surroundings. Walking up to these walls does nothing right away. You need to unlock the ability to climb walls before you can interact with them. Afterward, you will be climbing to heights you can only imagine.

How to unlock wall climbing in Xenoblade Chronicles 3

You will unlock the ability to climb walls after you have progressed through the story a little bit. You need to make it to Chapter Three to gain the ability, so don’t worry about missing it if you aren’t there yet. In Chapter Three, you will help out Colony 4 by recruiting Ethel and liberating her colony.

After completing that part of the game, you will travel south to the area Elsie’s Spout. Here, you will meet Valdi. After defeating her in battle, you will start her recruitment quest. Follow her quest to the end and you will unlock her as a Hero. You will also gain the ability to climb walls.

Related: How to recruit Valdi as a hero in Xenoblade Chronicles 3

How to climb walls

Climbing walls is extremely simple once you have the ability unlocked. Pay attention to your map and locate climbable areas by finding the symbol that looks like a climbing pick like in the image below.

Once you reach an area that you can climb, you will see that there are walls that are purple. You don’t need to interact with the walls in any way. You simply need to walk into the walls and the character you’re controlling will automatically start climbing.