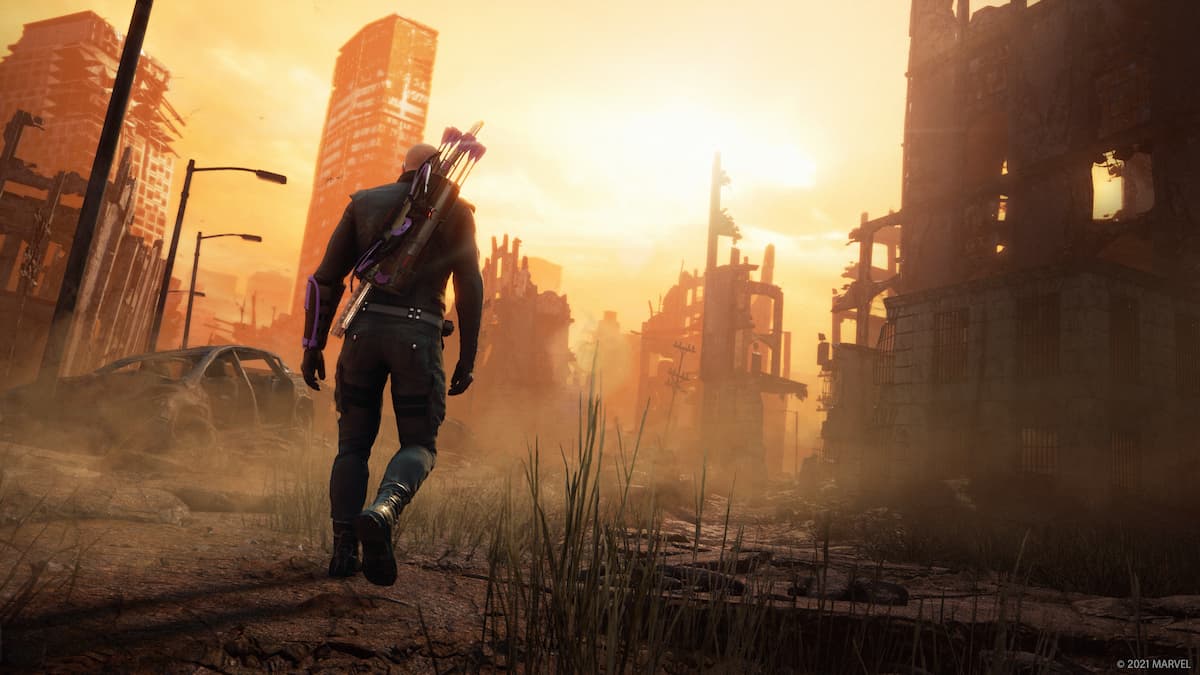 As with every character in Marvel’s Avengers, Hawkeye comes with his own set of objectives for an Iconic Mission Chain. Completing this chain, titled The All-New Hawkeye, will grant you his Iconic rare outfit. Tackling these challenges will test your skill with Hawkeye’s abilities, and it’s a great excuse to play through the Future Imperfect story missions in one go.

What is “Locked On” for Hawkeye?

The most unclear objective in this mission chain is Hawkeye needing to have Locked On active while defeating 35 enemies. If you go to Hawkeye’s skill tree, you will see a helpful description of this ability — it will be under his Primary Intrinsic Ability tree. Essentially, Locked On is his Overcharge intrinsic ability.

Fill up your intrinsic overcharge meter — the two small bars on both sides of the Intrinsic meter — by constantly attacking enemies. Once Overcharge is filled up, you will instantly lock onto enemies when aiming with ranged attacks. Be careful to not get hit while building up your Overcharge, and keep stringing your attacks together — the Overcharge meter will deplete the more time you leave without hitting enemies.