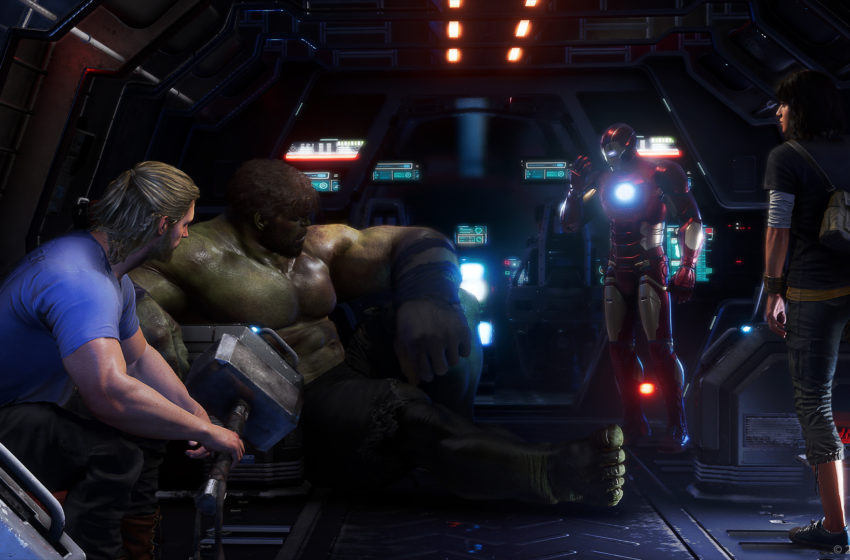 As you progress through the Marvel’s Avengers campaign, you’ll also unlock unique Mission Chains for each of the playable characters. Through these Mission Chains, you’ll unlock “Iconic” skins for the Avengers — these are the costumes and designs that comic book fans will be familiar with from the source material.

Most of these character-specific chains include side missions that lock you into playing as that character, along with challenges to get you accustomed to their playstyles. Playing around in the HARM room is an easy way to rack up those numbers for the Global Mission Objectives. Here are all of the missions and challenges you’ll need to complete.

Bruce Banner will have a bone to pick with her ex-colleague and ex-girlfriend Monica Rappacini. It appears as though Rappacini has lifted some of Banner’s research on gamma radiation for nefarious purposes, so it will be up to you to stop A.I.M.’s operation.

You can do “Power Attacks” by holding the Heavy Attack button.

Strangely enough, Tony Stark’s Iconic Armor outfit is not unlockable through his Mission Chain, but rather through playing the campaign. Still, completing these challenges will give you Hero-specific cosmetics for Iron Man. Those Repulsor headshots are tricky to get, admittedly.

Seeing how the single-player campaign is already a Kamala Khan-focused story, she doesn’t need her own unique side missions. However, you’ll still have to complete the campaign as one of the steps to obtaining her Iconic outfit.

Natasha was quite busy while being undercover within A.I.M. Having gotten scientists within the organization to defect to the Resistance, it’s up to you as Black Widow to break these scientists out. Not only are they smart as hell, but they have intel that will prove to be useful in the larger fight.

As the charismatic leader of the Avengers, Steve Rogers is the perfect person to mobilize ordinary citizens in the fight against A.I.M. To do so, you’ll have to take control of a communications hub in order to broadcast and shift the narrative against the sinister and oppressive organization.

In a strange turn of events, Thor appears to have gained an evil twin of sorts. Someone with Thor’s voice and powers was found to be leading a cult called “the Woken,” and Thor is determined to defeat his imposter and prove himself as the only worthy one.