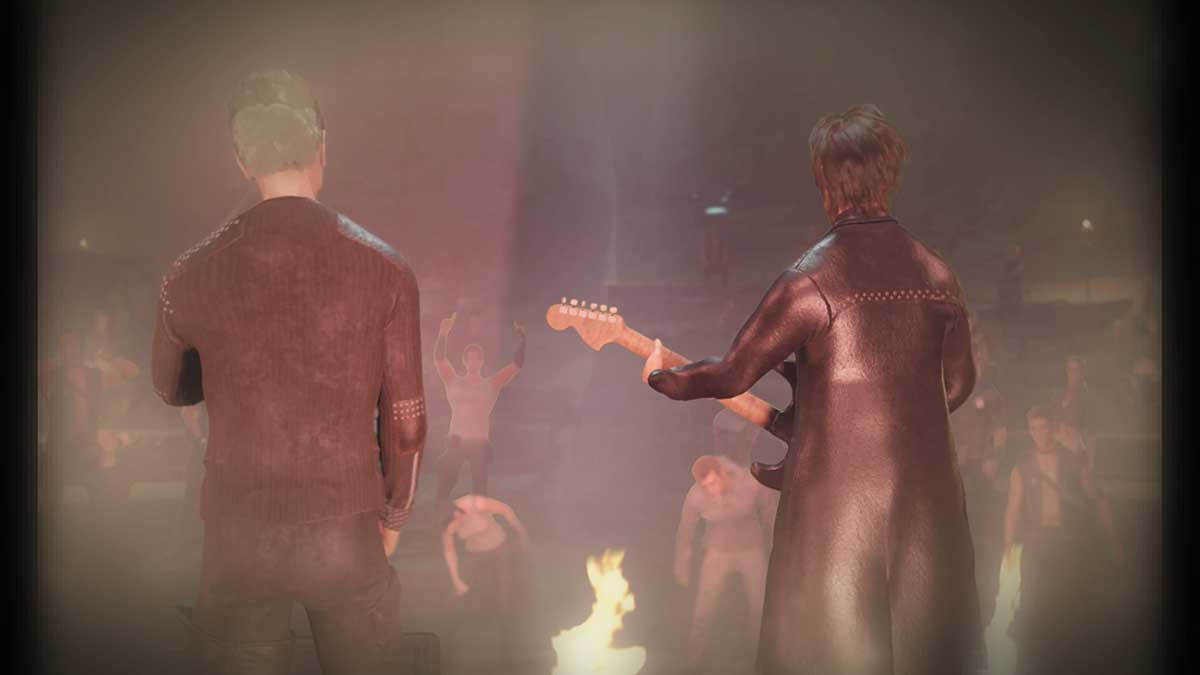 There are many secrets and surprises to come across in Elex II. One of those is a post-apocalyptic concert with none other than Billy Idol. This guide explains how to complete the Billy Idol Concert quest so that you can see one of the best easter eggs Elex II has to offer.

Where do you start the Billy Idol Concert quest?

We found the Billy Idol Concert quest by listening to the radio in the camp near the first World Heart you’ll encounter in the game. It’s an open area slightly to the north of the building you emerge from after speaking to Adam. The radio is in a small shack to the left-hand side of the area, but multiple radios may allow you to access the quest. See below for a map reference for this location.

Listen to it for a while, and the announcer will eventually talk about the concert. This will give you a new side quest to follow.

To complete the Billy Idol Concert quest, you need to follow the quest marker and watch the cutscene that plays. The game gives you a rough location, but you’ll be able to see the concert once you get close because of how loud it is. We approached it from the waterfall side and used the jetpack to climb up, which triggered the ending of the quest as it would if you entered from the other side. There’s no reward for completing this quest, as far as we can tell. We searched for a long time, but it seems like this is nothing more than an easter egg for you to enjoy and then move on with the rest of the game.