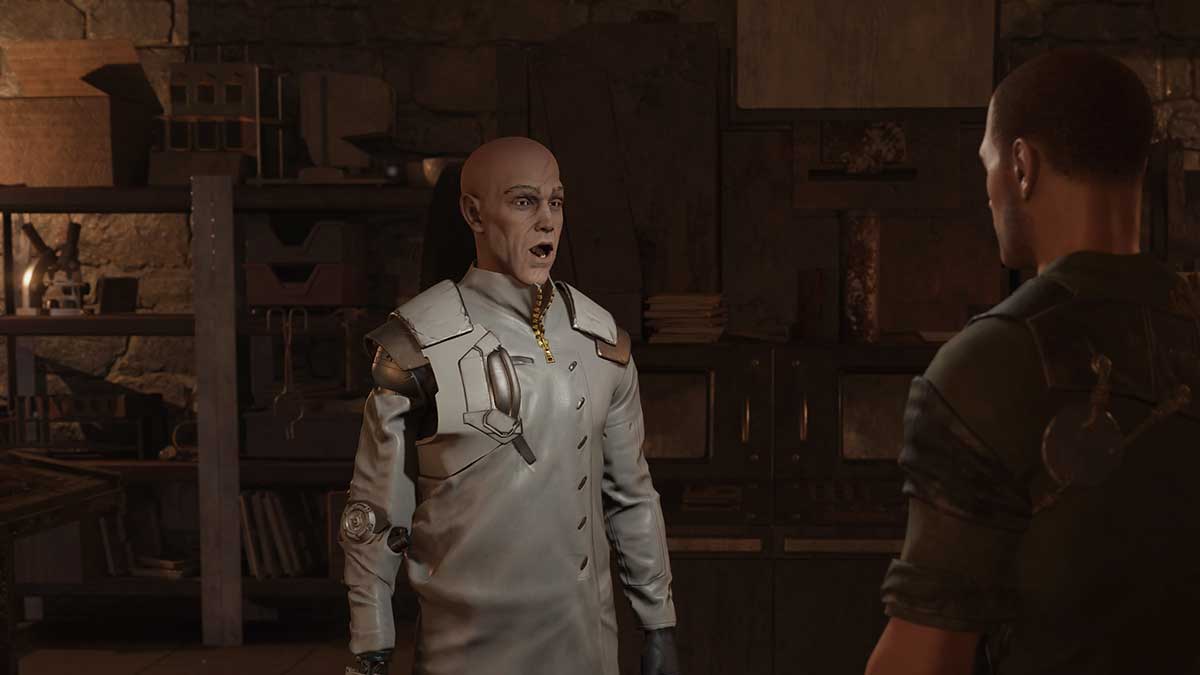 After a brief opening cutscene in Elex II, you’re thrown into the unforgiving world of Magalan with no real clue as to where you should go or what you should do first. This guide explains what to do and where to go first so that you don’t end up in the wrong area with exponentially more powerful enemies than you are.

What mission should you take on first?

You’re given many missions at the start of Elex II, and you can follow all of them after your conversation with Adam. However, the one you should take on first is Where Is Caja?. This is the quest where Jax has to locate Caja because he’s looking for his son Dex. It’s a simple mission to complete because all you need to do is follow a quest marker to Caja at the nearest outpost and speak to her.

After you complete Where Is Caja? You’ll unlock a few new quests in the Infected main questline. This is the questline that you should follow from this point until you’ve earned enough experience to get a few decent skills on Jax. After that, you’ll be able to tackle some of the other side quests and main questlines because you’ll be at a higher level and won’t get stomped by the enemies in the surrounding areas.