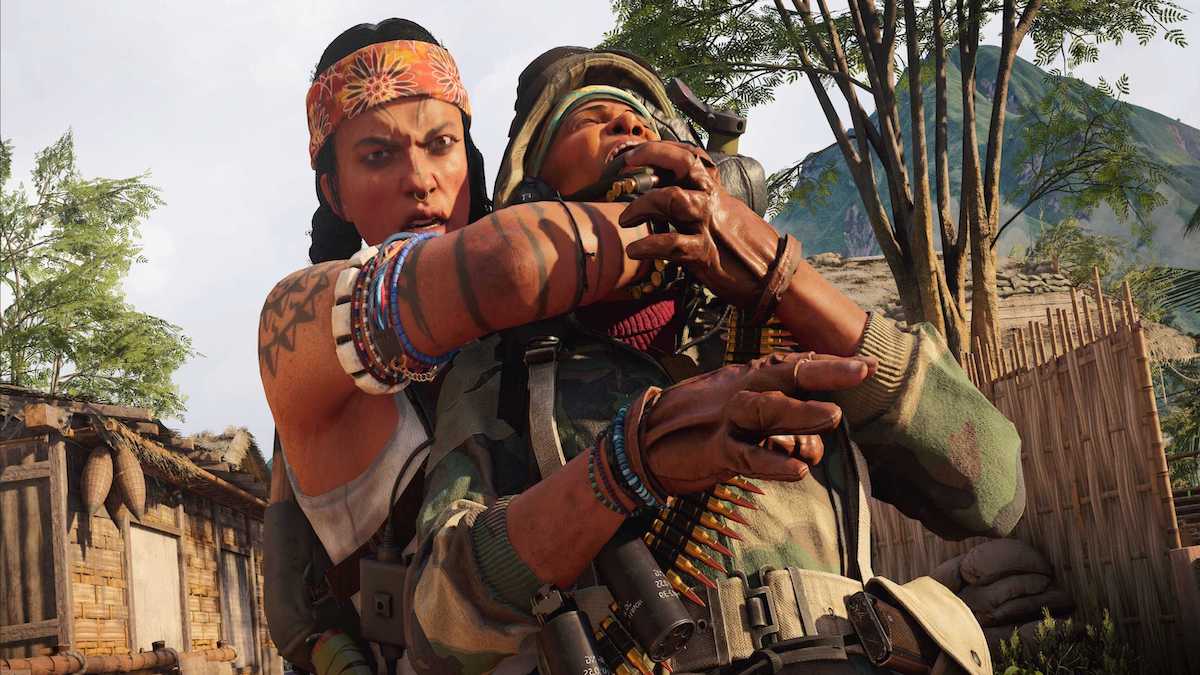 Portnova has some new skins for the second season of Call of Duty: Black Ops Cold War, and to unlock them, you’ll need to complete her new Operator Mission: Cryptography Specialist.

Cryptography Specialist is unlocked once you have reached Tier 50 in the battle pass. You complete a series of four objectives, with rewards given after each one. All of these objectives have to be completed in the game’s multiplayer mode. Finishing the mission will get you the Tree Hugger and Militia skins, along with some other cosmetics.

If you’re looking to cross this mission of your list, then check out just what exactly you will be doing for it:

While the objectives are fairly straightforward, we do have some tips to help make it a little easier for you: